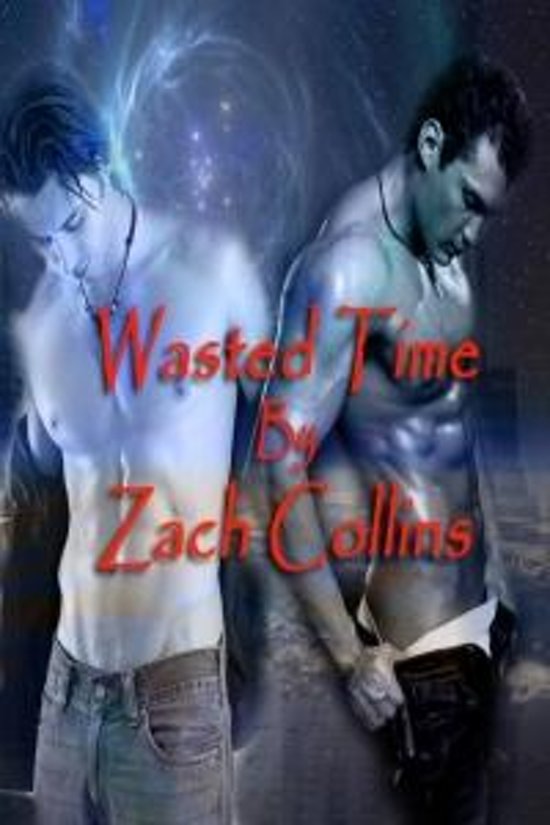 Ian was a professor in college one day and a King's consort the next. How the hell does that happen? Come along for the journey of a lifetime where one man discovers the truth about the universe and finds love along the way.


Blake was the King of the Wizard Stratum, he had just about given up hope he would find his mate. Once he does, it seems like there is one thing after another for them to deal with, including a war, and stray shifter from another Stratum.


When Blake's mate is threatened by the Warlock who is trying to start a war, everyone will find out just what lengths he will go to keep his mate safe. But will Ian stand back and let him?