Watchers of the Rainbow Covenant 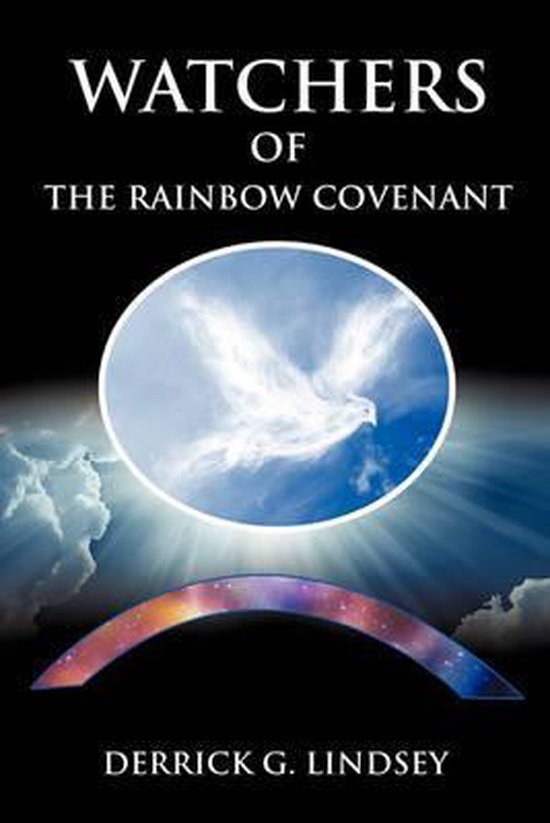 1: Now it came to pass, when men began to multiply on the face of the earth, and daughters were born to them, 2: that the sons of God saw the daughters of men, that they were beautiful; and they took wives for themselves of all whom they chose. 3: And the LORD said, "My Spirit shall not strive with man forever, for he is indeed flesh; yet his days shall be one hundred and twenty years."4: There were giants on the earth in those days, and also afterward, when the sons of God came in to the daughters of men and they bore children to them. Those were the mighty men who were of old, men of renown. (Genesis 6: 1-4 NKJV)13: "I saw in the visions of my head while on my bed, and there was a watcher, a holy one, coming down from heaven." (Daniel 4:13 NKJV)17: "This decision is by the decree of the watchers, And the sentence by the word of the holy ones, In order that the living may knowThat the Most High rules in the kingdom of men, Gives it to whomever He will, And sets over it the lowest of men."(Daniel 4:17 NKJV)What are we to believe when we discover that what we've always thought and believed is so extraordinarily different, it's beyond our wildest imagination? Three unlikely partners become unlikely heroes; Robert, Joshua and Timothy find themselves in just such a plight. In 23rd century Los Angeles, the line that separates science from religion is about to be shattered beyond all time. Join us on a thrill ride solving one mystery after the next, each discovery more astonishing than the previous, when by the power of one courageous young couple's love, mankind's greatest discovery is revealed.
Toon meer Toon minder