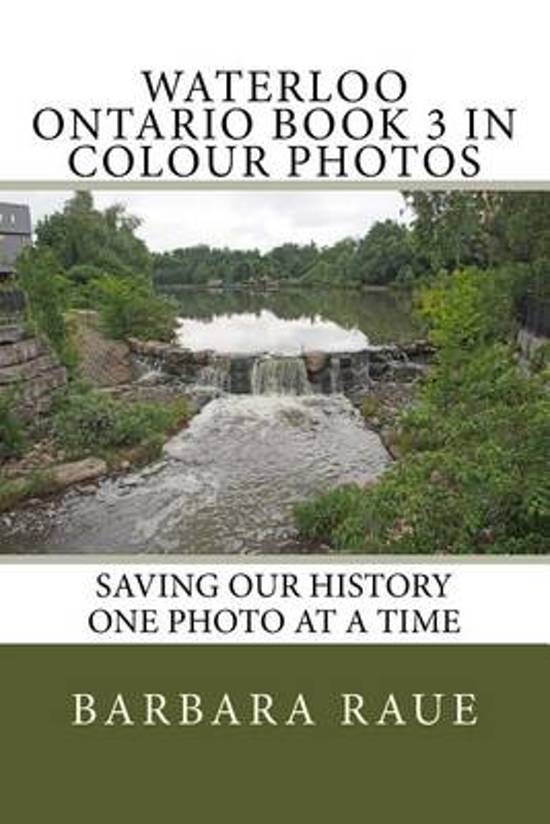 Waterloo is a city in Southern Ontario. The Conestogo Parkway and Highway 8 connect Waterloo with Kitchener, Cambridge, Highway 7/8, and Highway 401. Waterloo shares several of its north-south arterial roads with neighboring Kitchener.Waterloo was built on land that was part of a parcel of 675,000 acres assigned in 1784 to the Iroquois alliance that made up the League of Six Nations as a reward for their loyalty to the British during the American Revolution as well as to compensate for lost lands in New York State. Almost immediately, the native groups began to sell some of the land. Between 1796 and 1798, 93,000 acres were sold through a Crown Grant to Richard Beasley, with the Six Nations Indians continuing to hold the mortgage on the lands.The first immigrants to the area were Mennonites from Pennsylvania. They bought deeds to land parcels from Beasley and began moving into the area in 1804. The following year, a group of twenty-six Mennonites pooled resources to purchase all of the unsold land from Beasley and discharge the mortgage held by the Six Nations Indians.The Mennonites divided the land into smaller lots; two lots initially owned by Abraham Erb became the central core of Waterloo. Erb built a sawmill on Beaver, now Laurel, Creek in 1808 and in 1816 built the area’s first grist mill which farmers from miles around used to grind their wheat into flour, a very important staple. The edges of a beaver pond were raised to provide enough water to power the grist mill. This pond formed what is now Silver Lake. Workers dug a sixteen-foot-wide ditch, called a millrace, which channeled water down the slope to make it flow faster from the pond to the mill. The water flowed into a wooden flume which directed the water to the waterwheel. The waterwheel was eighteen feet in diameter and was located at the back of the mill. From the mill, the water flowed down a tail race to Beaver Creek. The pioneers often had a long wait for their flour and sometimes had to spend the night. Other businesses began to locate near the booming mills, providing important services to visiting farmers. Farmers would go to the blacksmith, have their harnesses repaired, or visit the general store while they waited for their flour. In 1816, the new township was named after Waterloo, Belgium, the site of the Battle of Waterloo, which had ended the Napoleonic Wars in Europe. After that war, the area became a popular destination for German immigrants. By the 1840s, German settlers were the dominant segment of the population. Many Germans settled in the small hamlet to the southeast of Waterloo. In their honour, the village was named Berlin in 1833 (renamed to Kitchener in 1916). Berlin was chosen as the site of the seat for the County of Waterloo in 1853.The inhabitants established Waterloo as an important industrial and commercial centre. The village had a council chamber, fire hall, post office, library, and four steam-powered factories, including the Granite Mills and Distillery which became the Seagram Company.The Grand River flows southward along the east side of the city. Its most significant tributary within the city is Laurel Creek, whose source lies just to the west of the city limits and its mouth just to the east, and crosses much of the city's central areas including the University of Waterloo lands and Waterloo Park; it flows under the uptown area in a culvert. In the west end of the city, the Waterloo Moraine provides over 300,000 people in the region with drinking water. Much of the gently hilly Waterloo Moraine underlies existing developed areas.
Toon meer Toon minder