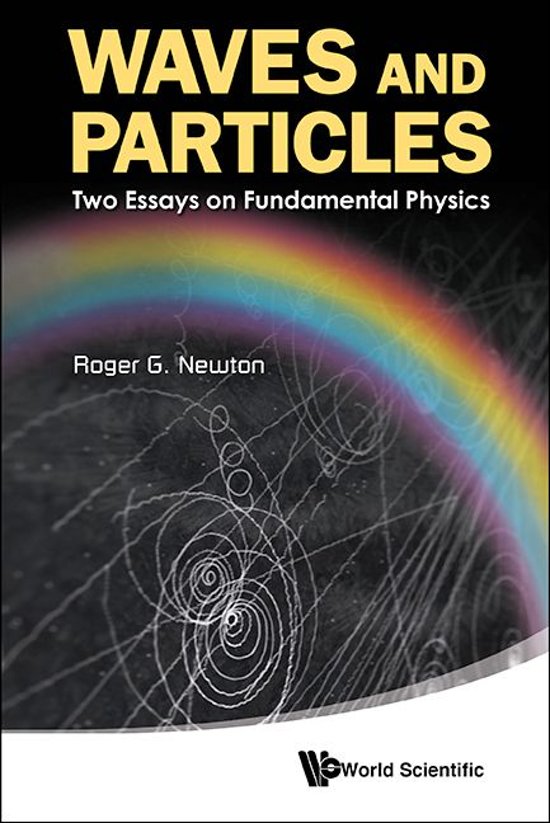 The book consists of two separate parts, the first part is on waves and the second part on particles. In part 1, after describing the awesome power of tsunami and the history of their occurrences, the book turns to the history of explaining phenomena by means of mathematical equations. Then it describes other wave phenomena and the laws governing them: the vibration of strings and drums in musical instruments, the sound waves making them audible, ultrasound and its uses, sonar, and shock waves; electromagnetic waves: light waves, refraction, diffraction, why the sky is blue, the rainbow, and the glory; microwaves and radio waves: radar, radio astronomy, the discovery of the cosmic microwave background radiation, microwave ovens and how a radio works, lasers and masers; waves in modern physics: the Schrödinger wave function and gravitational waves in general relativity; water waves in the ocean, tides and tidal waves, and the quite different solitary waves, solitons discovered in canals. Finally we return to tsunami and the question of what laws govern them. We conclude that the answer to that question is not quite known yet, but there is ongoing research to solve the riddle.


In part 2, the history of the idea of atoms is reviewed, and then the scientific evidence for their existence, with Rutherford's discovery of the atomic nucleus. The investigation of what the nucleus is like follows, including the discovery of the neutron, followed by that of the neutrino — of which there are several different kinds — and the muon as well as the pion. The important work of Paul Dirac is described, as well as the discovery of the positron and other antiparticles. The ways by which particles are discovered, by cloud chambers, bubble chambers, etc. are all explained, followed by the invention of the various machines to accelerate particles to high speeds: the cyclotron, the synchrotron, and the bigger and bigger machines, in the US as well as in Switzerland, including their storage rings. The new terminology of fermions and bosons are explained, followed by the remarkable use of group theory and group representations by matrices, whose unfamiliar algebra is carefully explained.

Readership: Academics and students of physics as well as the general public.