We Are Anonymous Inside the Hacker World of LulzSec, Anonymous, and the Global Cyber Insurgency 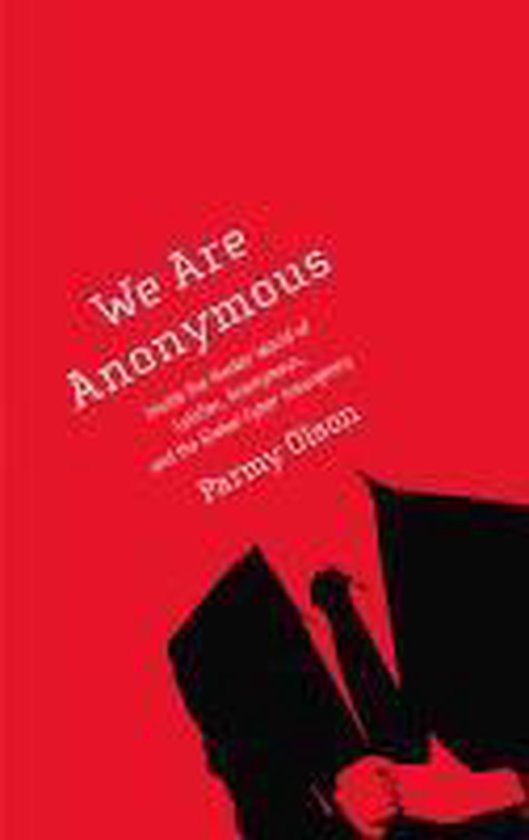 In late 2010, thousands of hacktivists joined a mass digital assault by Anonymous on the websites of VISA, MasterCard, and PayPal to protest their treatment of WikiLeaks. Splinter groups then infiltrated the networks of totalitarian governments in Libya and Tunisia, and an elite team of six people calling themselves LulzSec, attacked the FBI, CIA, and Sony. They were flippant and taunting, grabbed headlines, and amassed more than a quarter of a million Twitter followers. The computer security world-and world at large-realized quickly that Anonymous and its splinter groups are something to treat with dead seriousness.

Through the stories of three key members, We Are Anounymous offers a gripping, adrenaline-fueled narrative in the style of The Accidental Billionaires, drawing upon hundreds of conversations with the members themselves, including exclusive interviews. By coming to know them-their childhoods, families, and personal demons-we come to know the human side of their virtual exploits, and why they're so passionate about disrupting the Internet's frontiers.
Toon meer Toon minder