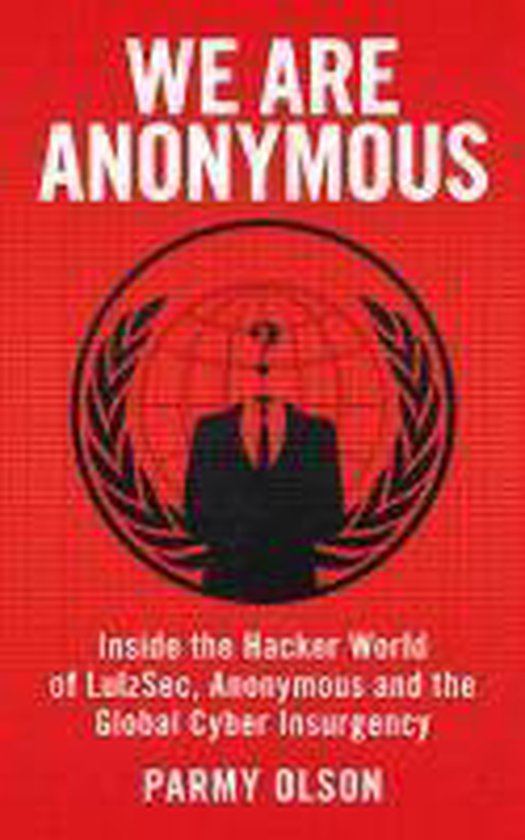 In January 2012, the hacker collective Anonymous brought down the FBI website in response to planned American laws against internet piracy. In 2011, LulzSec, a sister organisation, broke into and blocked computer systems at VISA, Mastercard and PayPal. The groups have infiltrated the networks of totalitarian governments in Libya and Tunisia. They have attacked the CIA and NATO. But instead of being sanctimonious and secretive, these cyber activists are flippant and taunting, never hesitating to mock those they've outsmarted. Today, governments, big businesses and social activists are waking up to the true power of the internet, and how it can be manipulated. This is the story of a hive mind, with many hackers across the globe connected to slice through security systems and escape untraced. Through the stories of four key members, We Are Anonymous offers a gripping, adrenalin-fuelled narrative drawing upon extensive research, and hundreds of conversations with the hackers themselves. By coming to know them - their backgrounds, families, motivations - we come to know the human side of their virtual exploits, showing exactly why they're so passionate about disrupting the internet's frontiers.
Toon meer Toon minder