We Got Hood Love 2 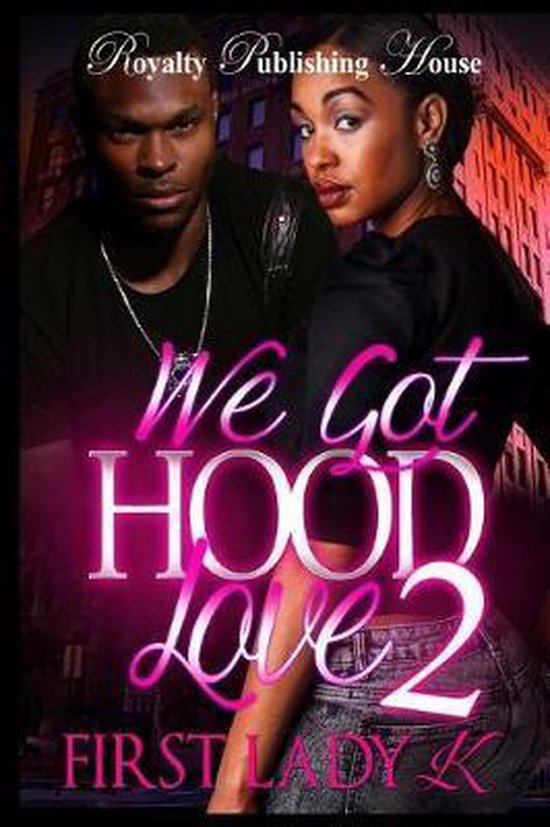 It’s been two years and Brandon is determined to find his ex-girlfriend, Trina. He will stop at nothing to get her and Keeno, who he blames for her disappearance. Just when he begins to doubt his hope in finding her, she appears asking him for help. Can he trust her? Can he put his feelings to the side for the good of the case? Trina has been on the run for two years and has led quite the life. When the opportunity presents itself to return to Brooklyn, she jumps at the chance to get to her children. Although she knows she’s wanted, there’s only one person that can help her put her plan into action to get her life back, and that’s Brandon. Is she still in love with him or is he just a pawn in her scheme? Mercedes has had to grow up fast since her mother left her and her brothers. Trying to hold everything together is a struggle for her and she asks no one for anything. It all changes when she has to make the choice between life and death unexpectedly. Feeling the weight of the world, her one wish is for her mother to return. But will it be a dream come true or a nightmare? Mya has lived the last two years angry and alone. She has endured loss beyond imagination but finds light at the end of the tunnel. With a new life and a new love, she wants to keep her wrongdoings in the past, but her past is chasing her at a faster rate than she can handle. She has to make a choice and fast; but her choices have serious consequences. They all want their lives back but time is of the essence. Can they beat the clock or is someone’s time up for good?
Toon meer Toon minder