We Women Have no Fatherland 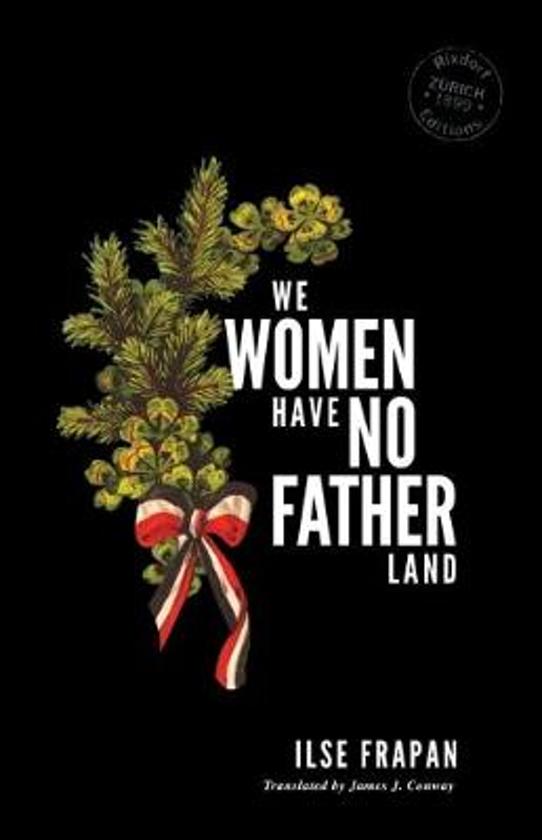 Fiction. Women's Studies. In the late 19th century, German women barred from their own country's universities found an enlightened haven in Zurich. It is here that we meet law student Lilie Halmschlag, whose impassioned diary entries form much of WE WOMEN HAVE NO FATHERLAND. Originally published in 1899, Ilse Frapan's novel was a radical departure from the author's previous work, a bold dispatch from a new realm of female self-determination. The far-sighted text draws us deep into the emotional world of its protagonist as she records her ecstatic visions and dreams. In one passage, Shakespeare's Portia returns to court to defend a prostitute, in another we find a pageant of women heading for the ballot box--thirty years before they gained this right in Germany. Rejected by her father and her fatherland, brought low by poverty and solitude, Lilie arrives at the striking conclusion captured in the title. She abandons her studies and joins the proletariat, but never relinquishes her righteous rage: ''I have gone underground, but I have not gone under.'' Now available in English for the first time, this landmark work closely reflects the author's own life, lending it an authentic intensity undimmed by time.
Toon meer Toon minder