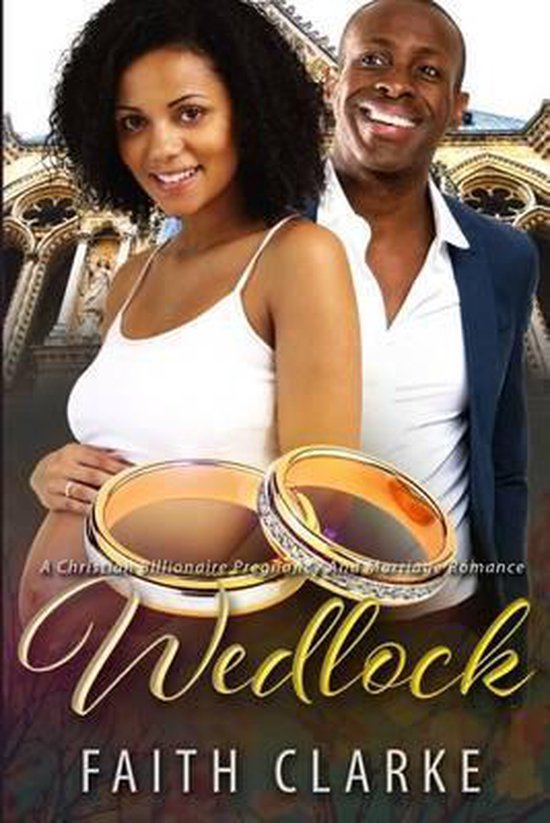 Launch Sale: Just 99c for 24 hours only! Save 75% over the regular price of $3.99.A complete African American pregnancy romance, brought to you by Faith Clarke.Good Christian girl Imani has just been played by her boyfriend, Andre.Both members of their local church, Imani thought they were going to get married, until Andre told her he was also dating her cousin!Heartbroken, she finds herself attending their wedding ceremony instead of her own, and she gets a little too drunk.In the morning, she wakes up in a strange hotel room and is ashamed of what happened the night before... Imani doesn’t do one-night stands.To make matters worse, a few weeks later she finds out she’s pregnant, and is to have a baby out of wedlock!With no way to find out who her one night stand was, she thinks she’s found herself at a dead end, until he shows up at her work...Will their mistake blossom into something beautiful?Or is new baby father Michael’s agenda something that Imani will regret agreeing to?Find out in this emotional African American billionaire romance by Faith Clarke.Suitable for over 18s only due to sex scenes between a commanding billionaire and his sexy Christian lover.
Toon meer Toon minder