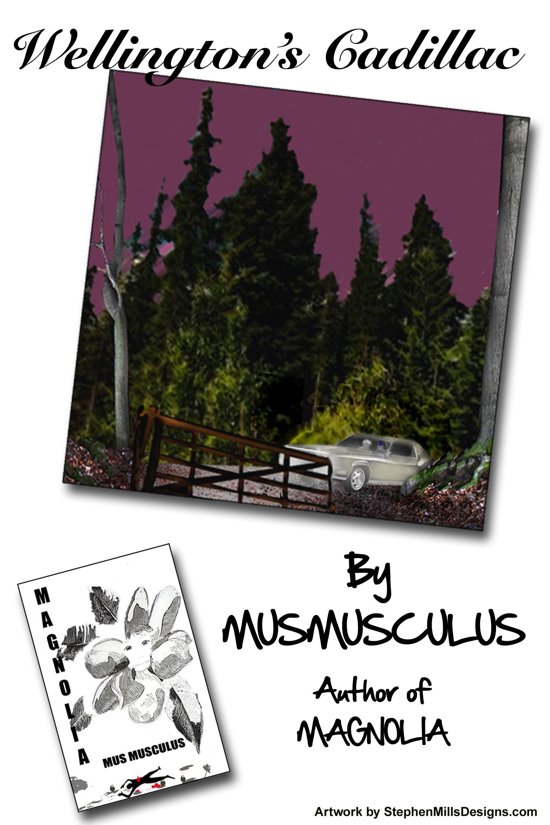 The rhythmic movements of such spatter sparked a sea of sensations of the most rewarding sort for me. I could feel myself in response to this gurgling being drawn into the surge of an incoming tide. I began drifting on its surf toward the sugar white sands to the shore of a peaceful palm-treed atoll. Above multicolored corals, brown-skinned maiden's breasts glistening in the sun beckoning me to touch their moist vaginas. Novel senses not previously known to my young body forecasted the onset of timeous spasms. Crashing waves are blocking out my hearing. My fingers grope the sand as the surging water tries to suck me out into the sea. I hear a cry. Is it mine or that of a seagull? My senses begin lifting me upward into the twilight zone. I am swept into a cabal of masked nudes lashing each other with cat o'nines in a fervid dance macabre. A hermaphrodite crouching like a tigress ready to spring, her breasts heaving, her nipples erect, her eyes as black as her mask, her lips a ruby red and parted, her penis erect, keeps fixating her gaze on my manhood as it is outgushing its glutinous mass into its encasement. In a shudder of delight the flagellant rises to her feet and beckoned me to watch as she herself ejaculates into her own condom coloring its bulging tip a milky white. Still disemboguing into my own I keep pace with her, my body racked in the breaking surf. Ripples are playing out over my body as the waters begin receding leaving me behind on a beach of damp sand with fading pebbles. Is she still there, my Simulacrum? Her racy face close to mine whispers a challenge. When I decline she lets glide off into her hand her filled Zeppelin, and holding it up between thumb and index finger I see it hanging by its tail like a dead mouse misshapen by the load it has to support. With a salacious look the brazen aberrant throws back her head. And tilting the topfull condom like a flask to her lips she lets the warm viscosity spill into her mouth, sluicing over her waggling tongue, gurgling down her throat. That done she melts away in the flame of a burning candle blending into the folds of a descending curtain.