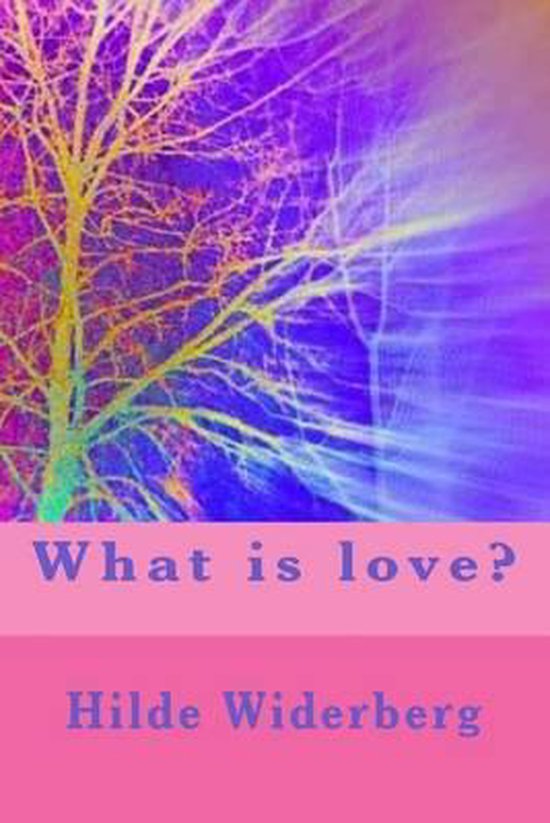 In texts and pictures we explore the mysteries of love and life.Love refers to a variety of different feelings, states, and attitudes that ranges from interpersonal affection to pleasure. It can refer to an emotion of a strong attraction and personal attachment. It can also be a virtue representing human kindness, compassion, and affection —"the unselfish loyal and benevolent concern for the good of another". It may also describe compassionate and affectionate actions towards other humans, one's self or animals.Ancient Greeks identified four forms of love: kinship or familiarity (in Greek, storge), friendship (philia), sexual and/or romantic desire (eros), and self-emptying or divine love (agape).Modern authors have distinguished further varieties of romantic love. Non-Western traditions have also distinguished variants or symbioses of these states. This diversity of uses and meanings combined with the complexity of the feelings involved makes love unusually difficult to consistently define, compared to other emotional states.Love in its various forms acts as a major facilitator of interpersonal relationships and, owing to its central psychological importance, is one of the most common themes in the creative arts.Love may be understood as a function to keep human beings together against menaces and to facilitate the continuation of the species.[The word "love" can have a variety of related but distinct meanings in different contexts. Many other languages use multiple words to express some of the different concepts that English relies mainly on "love" to encapsulate; one example is the plurality of Greek words for "love." Cultural differences in conceptualizing love thus doubly impede the establishment of a universal definition.Although the nature or essence of love is a subject of frequent debate, different aspects of the word can be clarified by determining what isn't love. Love as a general expression of positive sentiment (a stronger form of like) is commonly contrasted with hate (or neutral apathy); as a less sexual and more emotionally intimate form of romantic attachment, love is commonly contrasted with lust; and as an interpersonal relationship with romantic overtones, love is sometimes contrasted with friendship, although the word love is often applied to close friendships.Abstractly discussed love usually refers to an experience one person feels for another. Love often involves caring for or identifying with a person or thing (cf. vulnerability and care theory of love), including oneself (cf. narcissism). In addition to cross-cultural differences in understanding love, ideas about love have also changed greatly over time. Some historians date modern conceptions of romantic love to courtly Europe during or after the Middle Ages, although the prior existence of romantic attachments is attested by ancient love poetry.The complex and abstract nature of love often reduces discourse of love to a thought-terminating cliché. Several common proverbs regard love, from Virgil's "Love conquers all" to The Beatles' "All You Need Is Love". St. Thomas Aquinas, following Aristotle, defines love as "to will the good of another." Bertrand Russell describes love as a condition of "absolute value," as opposed to relative value.[citation needed] Philosopher Gottfried Leibniz said that love is "to be delighted by the happiness of another." Biologist Jeremy Griffith defines love as "unconditional selflessness".Love is sometimes referred to as an "international language" that overrides cultural and linguistic divisions.
Toon meer Toon minder