What Really Makes You Ill? Why Everything You Thought You Knew About Disease Is Wrong 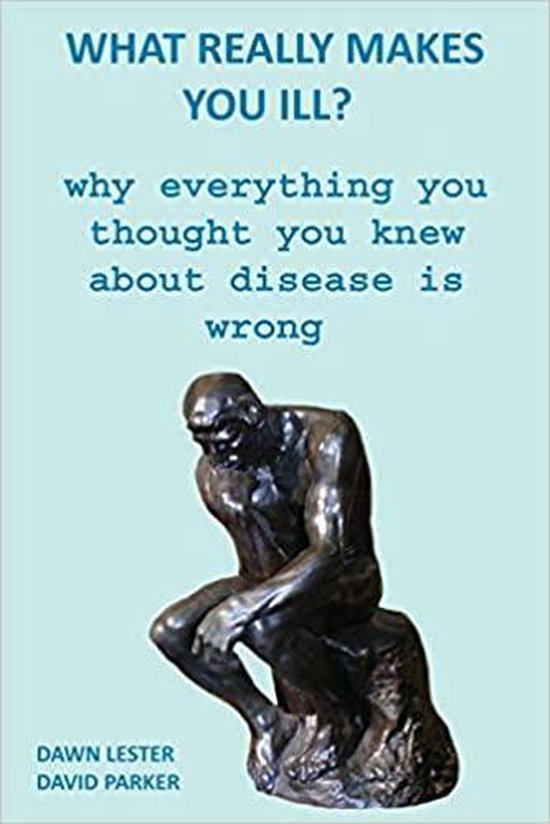 This book will explain what really makes you ill and why everything you thought you knew about disease is wrong. Doctors are men who prescribe medicines of which they know little, to cure diseases of which they know less, in human beings of whom they know nothing. Voltaire. the conventional approach adopted by most healthcare systems entails the use of medicine to treat human disease. the idea encapsulated by the above quote attributed to Voltaire, the nom de plume of François-Marie Arouet (1694-1778), will no doubt be regarded by most people as inapplicable to 21st century healthcare, especially the system known as modern medicine. the reason that people would consider this idea to no longer be relevant is likely to be based on the assumption that medical science has made significant advances since the 18th century and that 21st century doctors therefore possess a thorough, if not quite complete, knowledge of medicines, diseases and the human body. Unfortunately, however, this would be a mistaken assumption; as this book will demonstrate.
Toon meer Toon minder