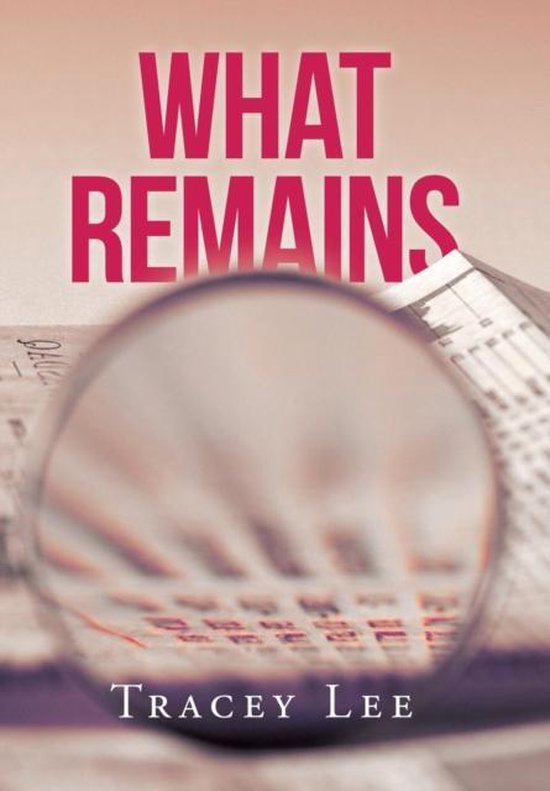 The OHara family has lived on Lake Road for generationssince 1825, in fact. Their fates have been as varied as the lakes depths, but 1975 was a pivotal time in the life of the family. It was the year that Lily OHara was born and her mother, Moya, and brother, Brannen, disappeared. It was assumed that the two had drowned, but the bodies were never recovered. Her father, Cillian, could offer no explanation for the disappearance of his wife and son. The police and locals believed he was guilty of murder, but without bodies no charges could be laid. The young father attempted to raise his baby daughter with the help of his unmarried brother and sister, Darcy and Billie. The weight of loss and presumed guilt drove Cillian to take his own life when Lily was only nine months old. The novel commences with twenty-six-year-old Lily watching the now diminishing lake and thinking about her life. She tries to avoid dwelling on her familys demise. Billie and Darcy are now dead, and she knows little about the events from 1975. But the past can never be truly silenced, and the noise of those terrible losses roars back to life when bones are discovered in the drying mud of the now-empty lake. Lily is an archivist and curator. In her working life she makes sense of the past lives of other people by assigning meaning to the artefacts they leave behind. It becomes her mission to make sense of her fathers actions by examining what evidence remains. She will also come to accept that she, like all of us, has been shaped by the past. She must decide if she will be consumed or strengthened by what she finds out.