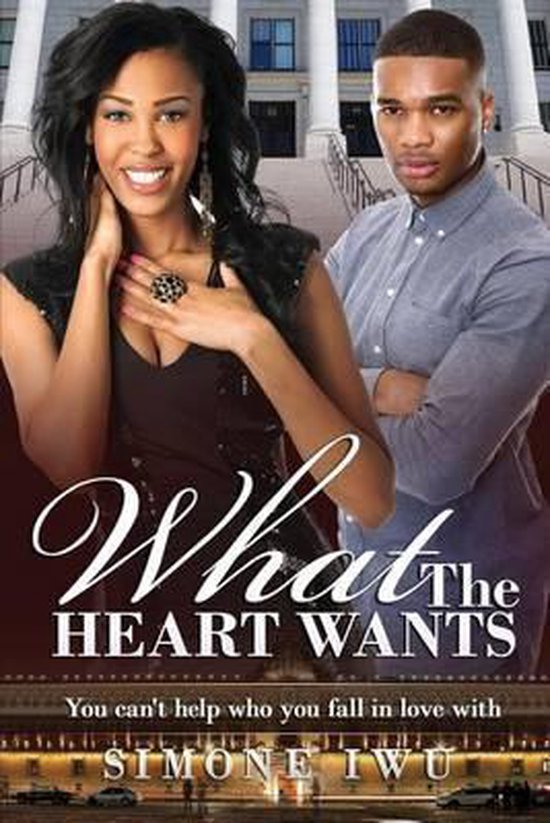 A smoking hot bad boy romance, brought to you by Simone Iwu of African American Club. Paula is a very career-minded but lonely lawyer who feels like she has no appeal to the opposite sex. Her workmate Rebecca is adamant she needs to find a man, but after a weekend out together and no luck, Paula is about ready to give up on love. That is, until she meets Jackson. Jackson is a car thief, and after recently getting into some trouble, he turns to Rebecca for help. He runs into Paula instead. Rebecca warns Paula against Jackson - she knows his type, and all he'll bring Paula is trouble. Unfortunately, Paula is already smitten with Jackson, and decides to take his case when Rebecca refuses. But with their relationship destined to become very unprofessional, will Paula and Jackson's growing feelings for each other put both their careers and relationship in jeopardy? Find out in this steamy African American hood romance by hit author Simone Iwu. Suitable for over 18s only due to sex scenes so hot, you'll be on the lookout for your own bad boy to fall in love with.
Toon meer Toon minder