What Young Men Don't Know Can Hurt Them 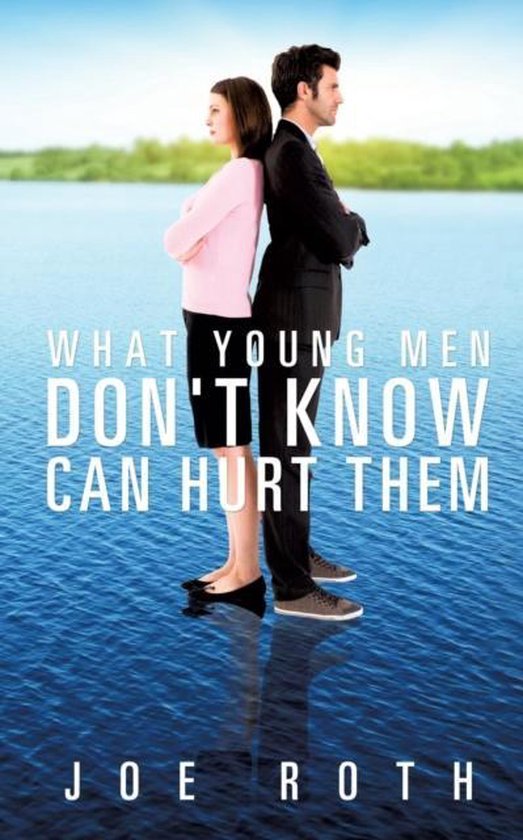 If you look at the statistics on Divorces just in America, and then look at the amount of Christian divorces it is heart rendering. Why so many? What happened? These are the questions I kept asking myself as I did research for this book. Have we as men stayed in the dark ages all these years thinking the way our fore fathers did, that women were sex objects or slaves to our desires or whims? I see an uphill battle with some women because they are fighting back and are hard hearted about the treatment they have received for so many years. We have all been there at one time or another, but most of us remembered our first love and stayed true to him. You will not find all the answers in this book, but you will find out why it is Important to ask God for directions. "What young men don't know can hurt them" is not just for young men, I do believe it will impact men of all ages and some women. Joseph Roth was born September 24, 1948 in Orofino Idaho, to Floyd W. and Dorthy L. Roth and grew up in Wyoming. After finishing high school in Oregon, in 1968 he met and married F. Elaine Giffen. They lived in Oregon City, Oregon and had two Children Heidi, born in 1971 and Jeremy, born in 1976. They moved to Page, Arizona in 1977 and third child Jennifer was born in 1978. Joe became a Christian in 1973 and began to write and record music. His current album is called "Just wanted you to know." And he is working on his second album. Joe Lost his wife to Cancer in 2012, they were married just a month shy of 44 years. Joe is currently living in Phoenix, Arizona and is busy with his music and maybe a second book.
Toon meer Toon minder