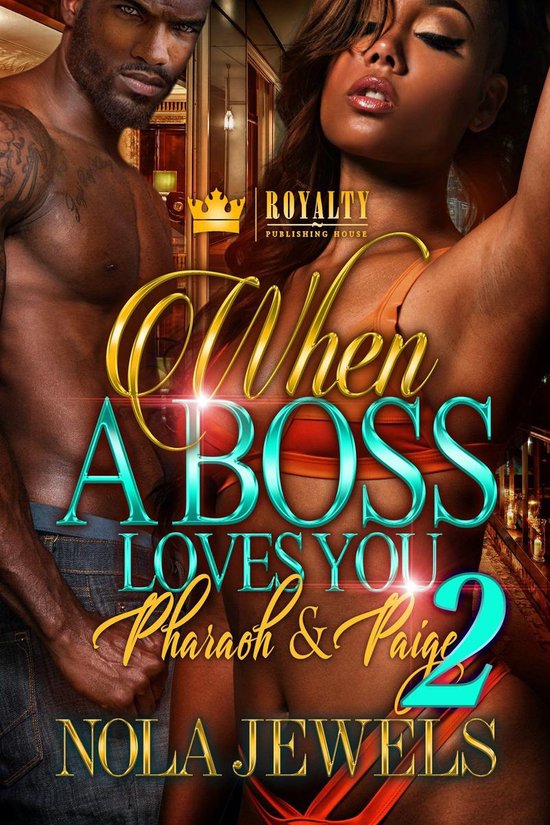 Paige is forced to make one of the biggest decisions of her life. She has to choose between her past, Pharaoh, or her present, Kane. Pharaoh has shown her nothing but love while Kane has given her nothing but heartbreak. Her heart is torn. Sometimes the best choice is not the road we take. Convinced that her and Kane can make their marriage work this time, Paige gives him another chance. But once a dog, always a dog. Paige watches as Kane makes a bid for district attorney and soon begins to show his true colors.  Pharaoh can't accept that Paige has once again walked out of his life. This time, he won't sit back and watch her. He finds a way to incorporate himself into her life. This time, he's falling deep and deeper in love with her. He knows she's battling her emotions when it comes to them. It's only a matter of time until she realizes she loves him too.  King and City have managed to pull their relationship together. They are both finally on the same page, until King's secret comes out. City finds herself face to face with the woman who has her man's heart. The truth hurts her to her core. This time, King may have lost her for good.  Kane is ready to take things to the next level with Paige. He's ready to do exactly what he set out to do with her in the beginning. His plan is in motion, but he has to curve it when it's not going as planned. The only thing to do now is cut his losses, Paige. Kane is playing a dangerous game; he just didn't count on a boss like Pharaoh coming in to show him how the game is really played.  What happens when everything you think is real turns out to be fake? How does love turn to hate in an instant? The decisions we make can cost us the things we value most in our lives and we won't realize it until it's gone. Will City understand King's secret and forgive him? Can their love for each other survive? Can Paige finally find the strength to walk away from Kane? Will Kane let her walk away with her life? Pharaoh may need to show exactly why he's Ace of the streets. Paige is about to find out what happens when a real boss loves you.