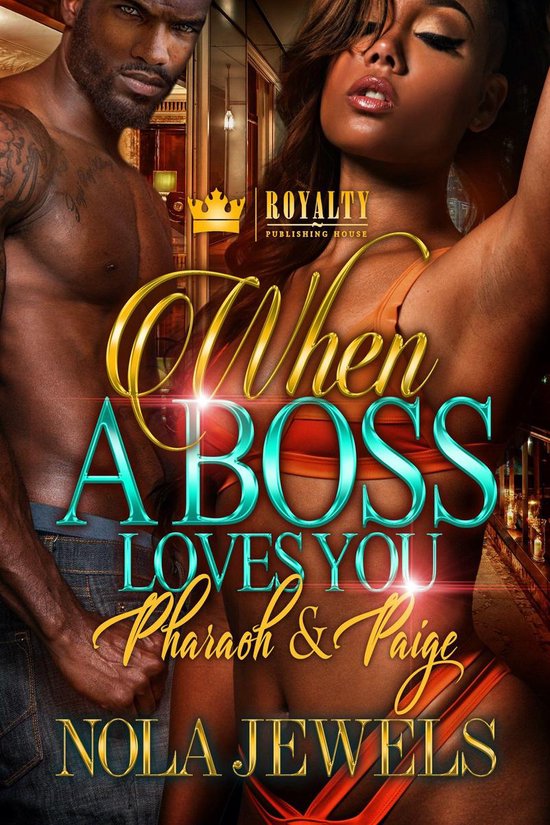 Atlanta's perfect power couple Paige and Kane are living their best life. She's a top Accountant and he's a powerful Attorney. From the outside looking in they have it all however, looks can be deceiving. Kane wants more than perfection he wants power and money and he will do anything to get it. All Paige wants is love. She changed herself hoping to get that love from Kane, only to find that Kane's love and loyalty to her wasn't what she thought. Feeling lost and alone and not sure of who she is anymore she calls upon the one person who she knows will help get her back on track. Synplicity "City', steps up immediately to help her cousin Paige. Together again, they are helping each other through their relationship problems. City has been running from a commitment with Hakeem. The thought of giving up her freedom, traveling, and her career just to settle down in one place with one person scares the hell out of her. Even though she loves Hakeem and doesn't want to lose him, she's not sure if he's capable of loving all of her, including the secrets she's been holding. Hakeem "King', a man of the streets who wisely moves in the shadows and silence, was growing sick of waiting on City to love him and give him a real relationship. There on again off again non-committed relationship was driving him crazy. He was a boss in the streets, but he couldn't manage to boss or control her. She wanted to keep globe-trotting and he wanted her there with him. He knew what she was hiding and was ready to confront her about it when a secret he's been keeping comes out of hiding. Will his secret tear them apart forever? While Paige is trying to mend the past and fix her future she runs into the one person who has the power to put her back together again. Ace "Pharoah', a former boss of the streets turned legitimate business man, has worked very hard to make an honest living. He has done everything in his power to keep himself from returning to the streets. The street life cost him the love of his life and he's been trying to pick up the pieces since Paige disappeared out of his life years ago. She pops back into his life married and unhappy. Was this his chance at love again? When he sees another opportunity to get her back in his life, he seized it, hoping that they could have a second chance with each other. He wants nothing more but to love her the way she deserves. How can she accept his love when he's the one person who hurt her the most and took away a piece of her that still leaves her feeling incomplete? There's more to Kane than just a being a simple lawyer. He's done everything he's needed to do to get to the top and he plans on keeping it that way. He needs Paige in his life and he will do anything to keep her from leaving him and ruining their perfect life together. She has no clue how dangerous he really is and what he's capable of doing to keep her. She thought giving up a street boss would keep her safe, but she doesn't realize he will be exactly what she needs. When her past and future collide what will Paige do? She's already been scarred by her past but what will her future do to her?