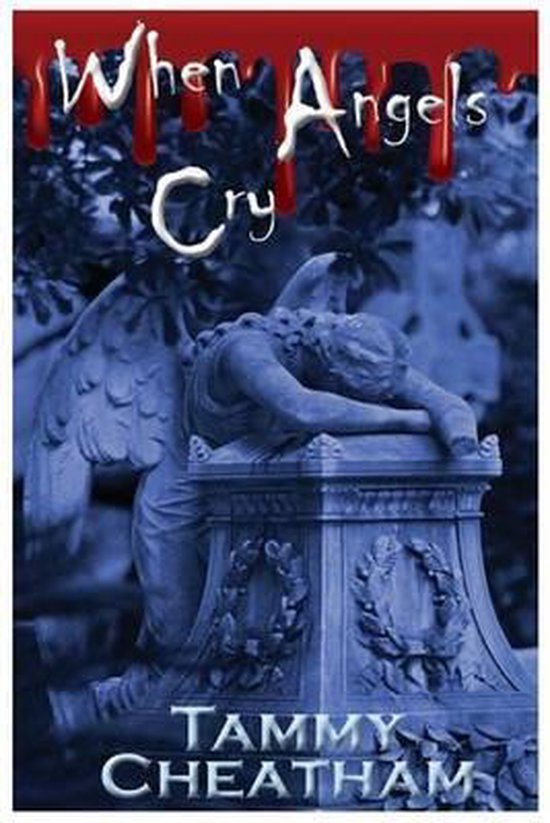 Tate Echo, former FBI profiler, thinks he's finally put the past behind him and moved on with his new life in his sleepy home town of Pine Ridge, South Dakota. But a midnight call has him running back to the only woman he's ever loved and the corrupt city streets that he's tried to forget. Fearing that his ex-wife will die alone in a Richmond hospital, Tate takes the next flight out and finds himself pulled into the FBI's investigation of a child trafficking operation. Tate pushes aside his feelings of guilt and regret and he vows to keep Emma safe from a hired killer who's brazen enough to attack at her home. Victoria McEvers knows that the things her new daddy wants her to do in his room are wrong. But how will she escape the sick "games" that he has in store for her and her friends? No phone, no neighbors and no one to help. The diary of a dead girl brings all the horror of Walker Farms to life in the heart of a nine year old and forces her to depend on herself. Emma Gage-Echo wakes in the hospital and knows that time is running out for three little girls who were taken by a monster. The girls disappeared from a local orphanage and are reported as runaways when nothing could be further from the truth. Emma saw the girls, right before she was shot and now she is fighting for her own life, and the lives of the children who've been enslaved by a man with no conscience. With no leads, and the trafficker's always one step ahead of them, Tate and Emma are forced to partner with a killer to find the truth. The clock is ticking and with every hour that passes the chances of finding the girls unharmed lessens.
Toon meer Toon minder