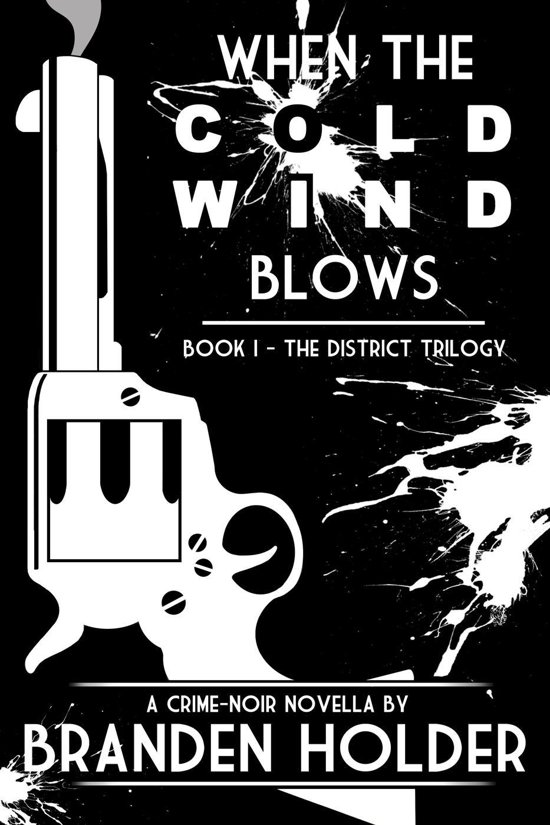 In a post-WWII United States, the nation's infrastructure is collapsing as individual states wage war against each other for the last remaining resources. Amidst this massive conflict known as the States' War, one safe-haven exists where politicians and fortunate citizens live in peace...the Demilitarized District of Columbia. With a reported crime rate of less than 1%, the D.M.D.C. presents a flawless utopia.


Only that's not the truth--and private investigator Frank Dawson knows it.


Taking ''what's left of the law'' into his own hands, Dawson wages a one-man war on the corruption rotting the city's core. Despite the government's veiled attempt to cover the true violence and crime happening in the D.M.D.C., Dawson strives to show the conspiracy for what it is.


Follow Frank Dawson's most recent investigation in ''When the Cold Wind Blows'' as he hunts a gruesome killer and comes face-to-face with the hideous truth behind the District's corruption in this gritty, dystopian crime thriller novella.