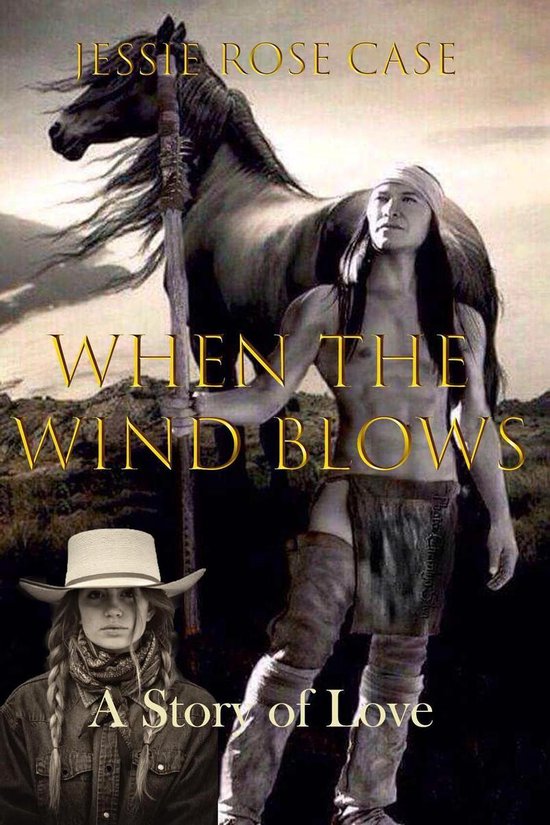 This is a hot happily ever after, fictional, historical romantic western.

It's not for the faint-hearted, filled with some very tantalising hot sex and a strong dominant man. It's a sweeping saga of one woman's struggle to live and love. It holds temptations and passions. Conflicts and torment to raise your own passions and bring them alive. If you're looking for something to tempt your days and nights, you just found it. Enjoy!

Written mainly in British English, with Americanisms and slang from both languages.

It was 1832. Before the forced Indian moves to the Reservations. Before the Little Big Horn. On the Plains of Dakota. A young woman found herself alone.

Was life meant to be this hard? She asked herself not for the first time.

Her life back East had been full of gayety and balls. The finery of silk and lace. Here, it was not.

The vast open Plains offered no refuge. No comforts and her home was here now. Her husband long gone and her child not long after. She'd thought herself in love. How wrong, she had been. She had believed in him and it had led her to here. In grief for the child, she no longer had. Alone.

She would make this work or die trying. It mattered not to her now.

The animals needed her and she had her home. What more did she need?

When the wind blew and the sun glinted off the horizon, he was there again. Silhouetted on the crest of the hill looking down on her. He sat proudly. Quietly as was his way. The master of all he surveyed. Gazing down on her. She could feel the heat of the intensity of his stare. She wasn't alone anymore.

He would have seen them all go. She had no doubt of it, he knew all there was to know and she'd not left like he'd told her too. Too stubborn, too wilful some would say and that it would be her undoing.

He had warned her of what would happen, if she stayed.

She watched him as he kicked his mount on and slowly headed down towards her…..