When Two Souls Meet Come and Ride the Wave 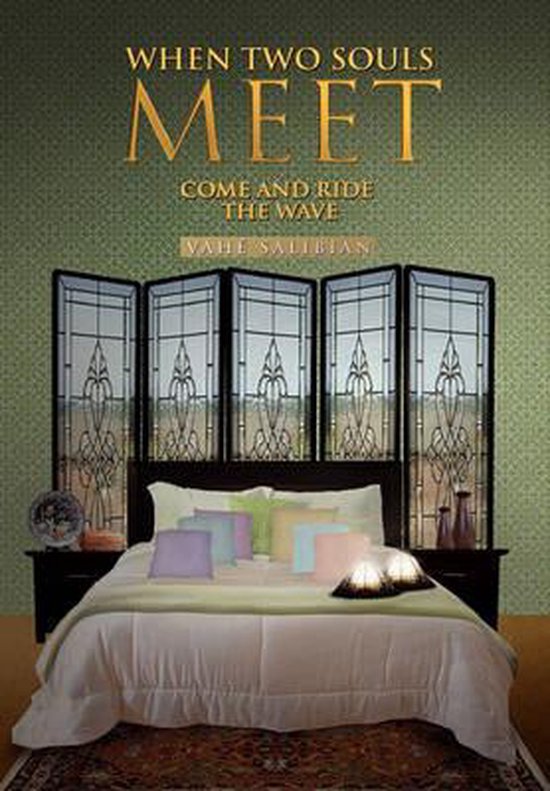 From Beirut, and from the south of Lebanon, three of the characters in the novel find themselves in Montreal, Canada, and through a set of unpredictable circumstances find themselves related to each other, where their lives get tangled and correlate, converge and diverge on different levels. Fadi is a young, handsome journalism student at McGill University, and chance brings him face to face with a locally born architect, Andre, who ends up challenging all his reservations thus far and irreversibly changes his life, challenging his resolve and inviting him ever so kindly and with patience and love, out of his self imposed prison, the culture he left behind, his upbringing and the limitations it imposes on him. What happens to them would come to alter their lives in ways thus far unimagined, and under no consideration into easy street. Some very tough decisions are ahead. Marwan is an ex-militiaman who now drives a taxi in the streets of Montreal, having escaped the ranks under unenviable and totally near-disastrous set of events that are otherwise potentially detrimental to his well-being and disruptive of his life. He is a newly wed man expecting a baby with his loving wife, but then things are not as simple as 1,2,3 in life, and he finds himself by chance, facing certain events that are to shake him to the foundations of his being, challenge his emotions, and threaten his loving marriage, with the baby on the way. His daydreaming, flashes of memory from the past, and the current predicament he finds himself in are at times a little too much to take for the smiling and very kind taxi driver, but the only way to face his future is not through the easy way out. Somehow related through destiny to the taxi driver, Mohammed is also in Montreal recently, though the two are not aware of this fact. A chance taxi fare pick-up brings them together after many years, where neither one was aware of the others whereabouts, or whether one or the other was still alive. Mohammed a new refugee in Canada, is looking for work, and working on putting his shattered life together, and a fresh new start in a new city. For him too life has a few surprises, as he goes on about with his new life, and an eventual business trip to Las Vegas ends up in turbulence and disruption of life to no total fault of his own, and yet the involvement is way too much to bear, and tears and black destiny are around the corner. Andre meanwhile imposes silence upon himself, for a while at least, after he leaves the hospital after a prolonged stay, but only until his brother and his family find out by chance, it was not due to the loss of speech he was not talking, which opens the door wide to questions, interpretations and eventual confessions and then unexpected counter-confessions of his brother, who had been hiding a big secret most of his life. It all comes to the fore, and is to effect other interrelations between the different characters by association or by mere careless mistakes that are committed, coincidence, doubt, jealousy, prying and pursuit, charged human emotions, with what turns out to dire results for some and worse for others. Life is never easy, but still interesting, and worth every moment we live through. Not all is bad though. To some readers some of the events are a total surprise and may be had to believe, but are facts of life all the same. When two souls meet, things happen.