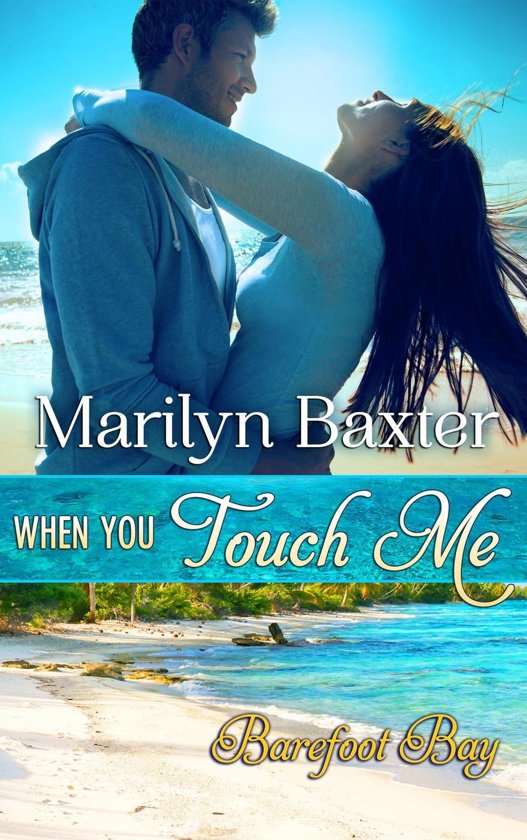 A woman whose touch can heal. A man who doesn't want to believe.


Family woes bring Jillian Logan home to Mimosa Key, but she faces more trouble in her new job as a massage therapist at the Casa Blanca Resort in Barefoot Bay. Right away she's given a special assignment: a wounded soldier who is a good-looking player with sex appeal and who threatens to throw her delicately balanced life off-kilter. Sam Hartman, AKA Hart Throb, views the beach as just another sandbox all too reminiscent of the hellhole where he was injured. And the alternative therapies that Jillian offers him? He considers them pure voodoo. He would rather move their relationship off the massage table and into his bed, but as much as he wants her touch, it forces him to face the demons that still haunt him. Can the heat of their unlikely connection heal them both?