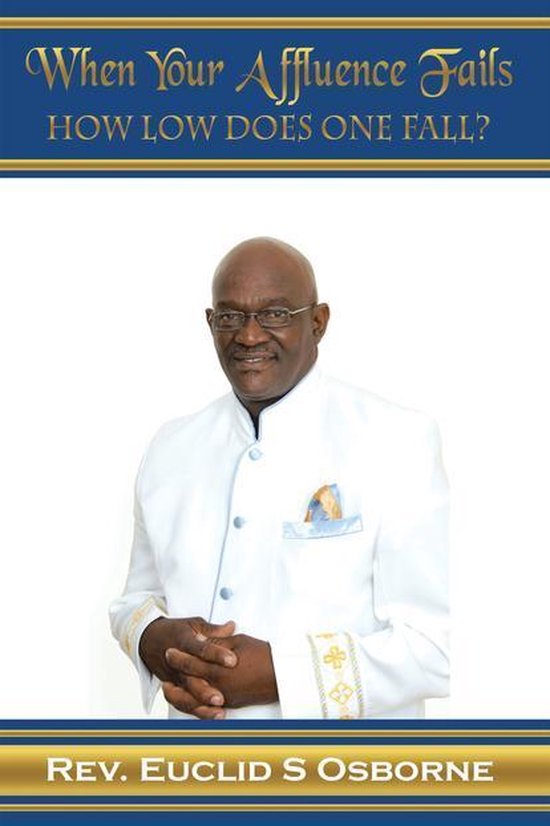 In a fictitious story, this book tries to tell those vulnerable women that though their situation may seem grim, there is a plan in place for their deliverance. When it appears as though all they have had is lost, it tells them that all is not lost. Though their tears may have flowed uncontrollably, this book reminds them that weeping may endure for a night, but joy comes in the morning.


The book touches the very same social issues that we see in our communities every day. The young woman with the image of a princess gradually became a community vagrant. Sharon lived a disgraceful life for many years after her fall from prominence. Her life changed again for the better when she came in contact with a near family kin that she never knew.


How many women that you have known or heard of were called prostitutes, whores, and harlots just because they had many children with different fathers? You never stopped and wondered why your acquaintances situation was like that. Why are we so quick to condemn our friends and neighbors when situation exceeds our ability to comprehend?


I can very well relate to the scenario that speaks to the debasement of women in our society, in the past and the present, and most of all the women in my country. The stereotyped, marginalized, and ostracized actions of the critiques have torn the hearts of women from their chest leaving them with very low self-esteem. Many are standing on the stone quarry of condemnation, ready to cast stones that would cut, bruise, maim, and even kill those women who have lost the will to go on.

Subtitel
How Low Does One Fall?