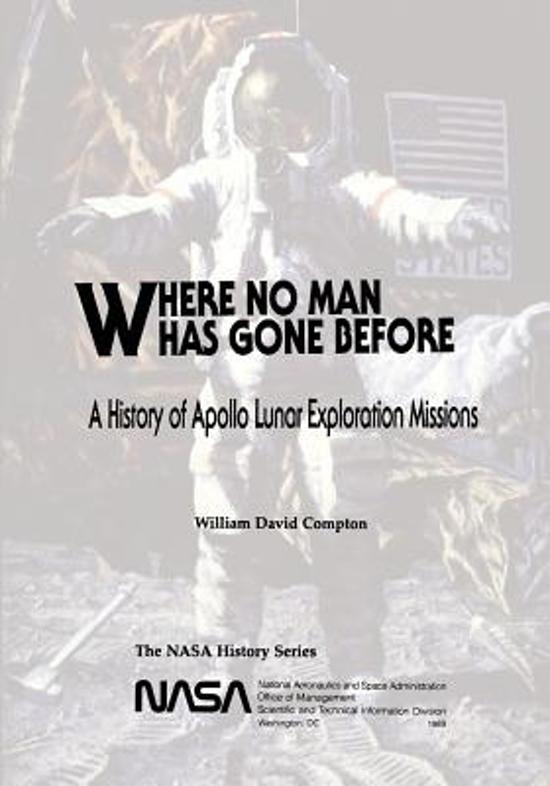 The purpose of this book is only partly to record the engineering and scientific accomplishments of the men and women who made it possible for a human to step away from his home planet for the first time. It is primarily an attempt to show how scientists interested in the moon and engineers interested in landing people on the moon worked out their differences and conducted a program that was a major contribution to science as well as a stunning engineering accomplishment. When scientific requirements began to be imposed on manned space flight operations, hardly any aspect was unaffected. The choice of landing sites, the amount of scientific equipment that could be carried, and the weight of lunar material that could be brought back all depended on the capabilities of the spacecraft and mission operations. These considerations limited the earliest missions and constituted the challenge of the later ones.
Toon meer Toon minder