While the World Waits An Epic World War II Novel 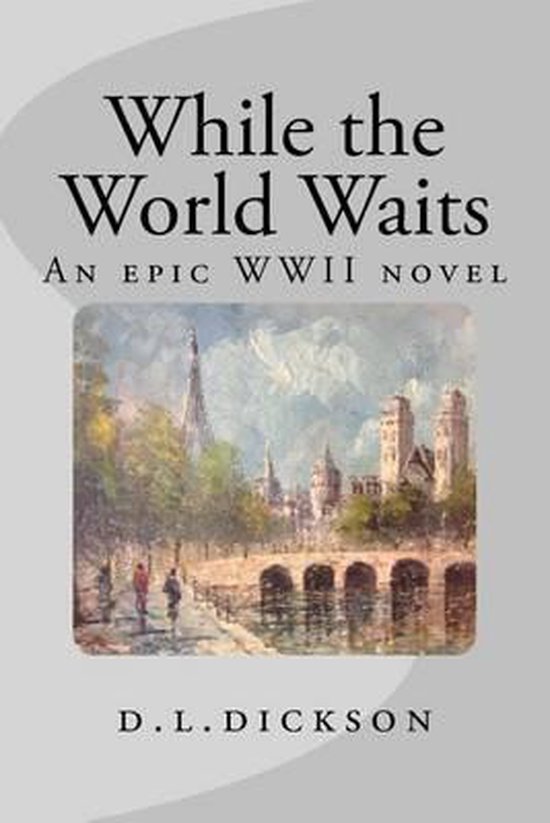 While the World Waits, a historical/action adventure, is a tale of war, valor, brotherhood, and love. It spans the extraordinary years of 1939-44, a time that altered the destiny of the world and irrevocably changed the lives of the men and women who lived it. Based on a true incident, the massacre of Polish troops in the Katyn Forest of Russia in 1940, While the World Waits merges fact and fiction to weave together the lives of three families of different nationalities who learn of this hideous secret. They, together with soldiers from the D-day landing, find their destiny bound to one purpose: to get to Paris and prevent the Communists’ rise to power by finding the documents which incriminate the Russians in the massacre. Once in Paris, the survivors must locate and deliver these documents into the hands of the Gaullists Free French.Their passion, courage, and conviction unite these men and women as they fight through this unforgettable time of despair and glory. By putting aside their personal lives, they become forged together in a drama hinged on twists of fate. The strong female characters will appeal to today's women, and its heroes and villains will make men measure themselves against them. What makes one person rise to fight and another to turn and run? This novel follows such characters and makes us wonder in whose footsteps we would walk. The quest for personal courage and integrity is always timely. While the World Waits tells a story of a unique period of time. Perhaps, the realization that 'what is American’ might be gone forever is what resonates in While the World Waits. It is our interpretation that life in the 1940's was simpler, more honest, and more defined than it is now. Twenty-five years in the making, While the World Waits allows the reader into the years of 1939-44 to bring them to life and to see its characters who step outside 'the box' to sacrifice for family, for country, and for the world. The upcoming 73rd anniversary of D-Day and the Liberation of Paris make the novel even more relevant.
Toon meer Toon minder