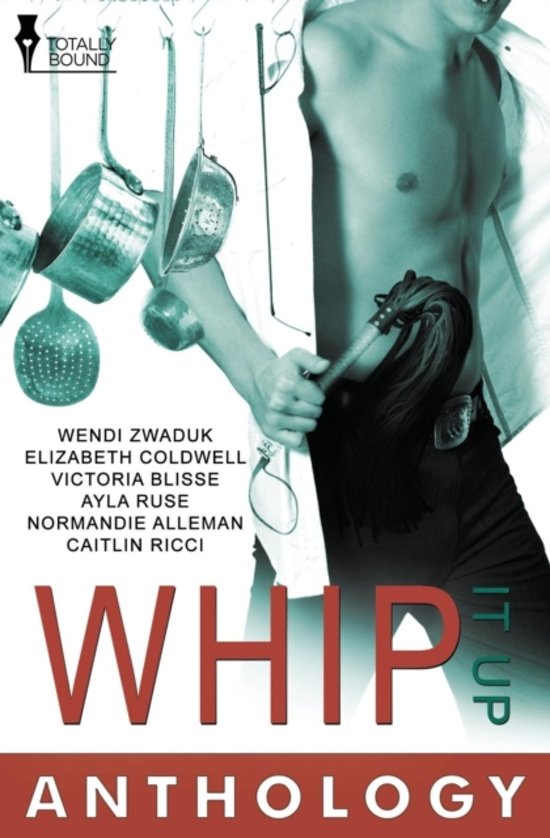 'Honey and Decadence' by Wendi Zwaduk Roxy loves her job at the Delight Tonight restaurant, but she longs for more. She'd rather find employment using her accounting skills. Her boss, Sean, has mentioned he's interested in bringing her on as an accountant. Can she keep her wits about her or will she cave in to the blossoming feelings she has for him? 'More Than Vanilla' by Elizabeth Coldwell Oliver Honeyman owns a chocolate shop in York, a business that has been in his family for over two hundred years, and that he runs with his girlfriend and long-time submissive, Nina Lee. But times are tough, sales are down, and Oliver and Nina know they have to do something to bring Honeyman's into the twenty-first century and attract new customers. 'Satisfying Desires' by Victoria Blisse The tall and tanned Greek chef, Lucas, wants to look after Sally...and not just by feeding her with his delicious fried foods. He invites her back to enjoy a meal with him alone that night once the cafe is closed. 'Five Courses by Ayla Ruse' Trent and Mike rule their kitchen like they do their subs-with firm command and guiding strokes. Only they haven't enjoyed a sub in months, not since Melissa moved in with them. She's getting over a broken heart and seems so fragile that they don't want to scare her away. 'Subterfudge by Normandie Alleman When Roger asks his live-in sub Ashley to learn to cook she eagerly agrees, assuming it's going to be a breeze. After all, she's a bright, accomplished woman with a successful career-how hard can it be to prepare some food? 'The Interview by Caitlin Ricci' Chef Anne is ready to move on from her first restaurant but she's not going to leave her baby with just anyone. Plenty have applied for the position of executive chef and all have failed miserably. She expects perfection and knows with the right candidate she'll get just that. A colleague's request to give his son a chance may be exactly what she needs.
Toon meer Toon minder