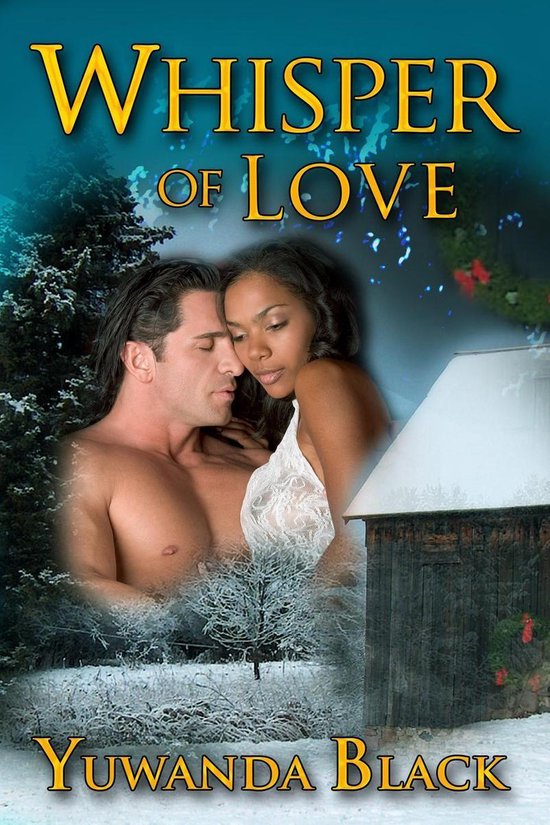 
Home for the holidays … her reason for going back to Heavens Cove, the small Alabama town that was home, had little to do with celebrating the season. All Gemma wanted for Christmas this year was a nice, quick divorce. Eight years ago, at only 22, she'd made one of the biggest mistakes of her life – marrying too young, too soon, to a man she barely knew.


If she was going to get on with her future – and the possible new love in her life. It had been three years since she'd left her husband, well past time to put a period on the disaster that was her marriage.


Thatcher had made one of the biggest mistake of his life – letting Gemma go. He'd had no choice at the time, but now that she was back, giving her the divorce she wanted wouldn't be as easy as he thought.


She'd earned her way out of their marriage, he readily admitted that. And, he couldn't give her a guarantee that he wouldn't screw things up again, even though he wanted to more than anything. Then there was Laney to consider. She was more than perfect for him. She'd stood by him when no one else had.


Should he let Gemma go – free her to find the type of love he could never give her, and build a future with Laney? He could be happy with her and make a fresh start. Or, should he fight for the love he and Gemma once shared? Was it too late? Would she dare give him another chance?


"Mama you know better than anyone what happened between me at Thatcher. I couldn't go back to that kind of relationship. And my life is in New York now, not to mention, there's … there's someone else."


"Someone else? So that's what this sudden interest in getting a divorce is all about. You've met someone else and are ready to move on?"


"Well not exactly. I mean, I'm not involved right at this minute. There is … something I think I'd like to explore. But I can't do that still being married – even though me and Thatcher have only been married on paper for years now."


"Why did you say it like that?" Gemma asked. "You've already butted in mama, you might as well go ahead and tell me what you think."


"Well remember, you did ask," Emmaline stated, before rushing on. "Don't open one door – not even partially – until you have completely closed the other. Just by your reaction to seeing Thatcher, I can tell you still have a lot of unresolved feelings for him. And if there is even a whisper of love left in you for that man, you need to explore that before trying to move on with anyone else. Otherwise, you'll always regret it because I know how much you loved him."


Gemma was more confused than ever as she crawled into bed that night. The simple wish she had come home for Christmas to have granted was turning out to be not so simple after all.