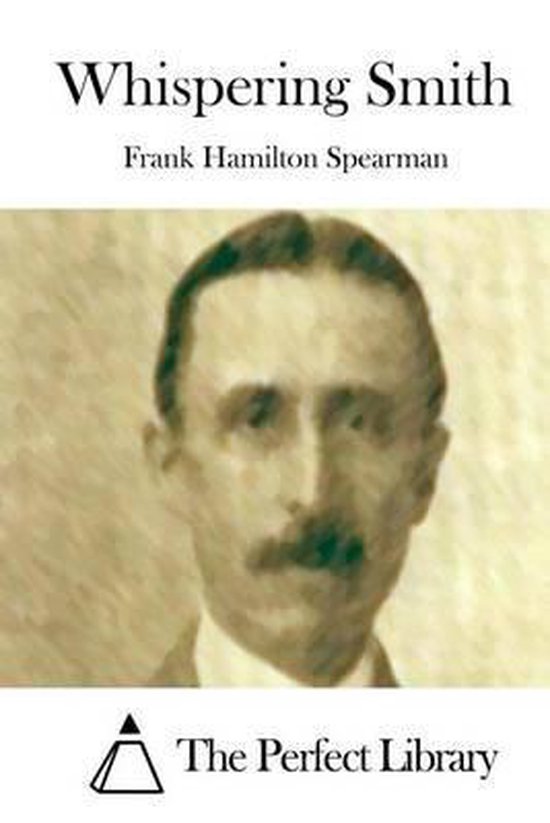 pubOne.info thank you for your continued support and wish to present you this new edition. News of the wreck at Smoky Creek reached Medicine Bend from Point of Rocks at five o'clock. Sinclair, in person, was overseeing the making up of his wrecking train, and the yard, usually quiet at that hour of the morning, was alive with the hurry of men and engines. In the trainmaster's room of the weather-beaten headquarters building, nicknamed by railroad men The Wickiup, early comers – sleepy-faced, keen-eyed trainmen – lounged on the tables and in chairs discussing the reports from Point of Rocks, and among them crew-callers and messengers moved in and out. From the door of the big operators' room, pushed at intervals abruptly open, burst a blaze of light and the current crash of many keys; within, behind glass screens, alert, smooth-faced boys in shirt sleeves rained calls over the wires or bent with flying pens above clips, taking incoming messages. At one end of the room, heedless of the strain on the division, press despatches and cablegrams clicked in monotonous relay over commercial wires; while at the other, operators were taking from the despatchers' room the train orders and the hurried dispositions made for the wreck emergency by Anderson, the assistant superintendent
Toon meer Toon minder