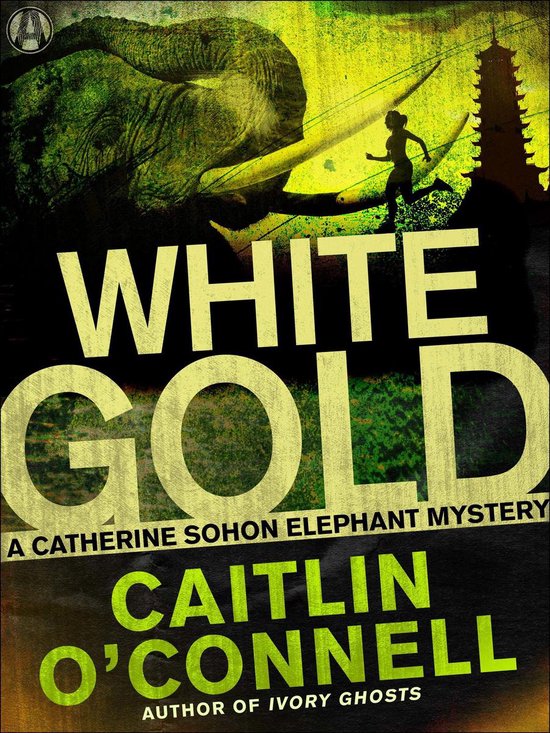 In this pulse-pounding follow-up to Ivory Ghosts—hailed by Jodi Picoult as "a win for any animal lover or reader with a conservationist's heart"—wildlife biologist Catherine Sohon ventures into the darkest corners of China to hunt the world's deadliest poachers.


Catherine Sohon has gone undercover in the Chinese underworld, where the illegal ivory trade is at an all-time high. Posing as a foreign buyer in the backroom of the Beijing Antique Market, she's closing in on the smuggler who has eluded her since Namibia. Then ruthless gunmen burst in, leaving death in their wake and turning Catherine into a suspect in a triad turf war.


After a close call with a king cobra on a boat full of endangered wildlife, new clues propel her across the country, from open markets to an ivory carving factory in Guangzhou to the forests of southern Yunnan, home to the precious few remaining Chinese-Asian elephants. Her quest pits her against the same vicious trafficking kingpin—only now it's clear that even high-level officials are looking the other way as the world's endangered species flood into China from all across Asia and Africa. And when an old lover pays a surprise visit, Catherine is forced to confront the agonizing choices that still haunt her.


As Catherine races to execute a daring sting operation along the mountainous border of Myanmar, a shocking betrayal sends her into a tailspin. Now her life depends on the bond forged with an elephant named Lu Lu. Meanwhile, in the shadows awaits a powerful new adversary—someone with far more at stake than Catherine could possibly know.