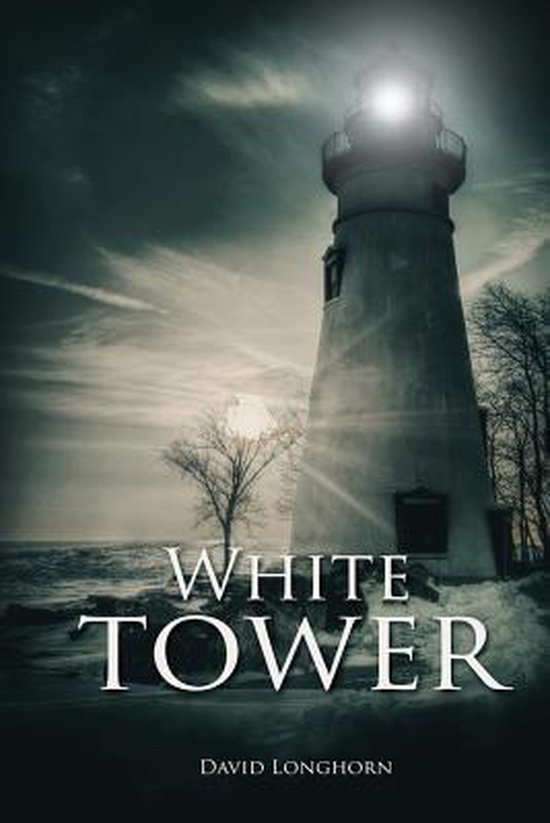 Professor Mark Stine can't believe his working vacation on the island resort of Skara Farne is turning into the nightmare from Hades! First, he's cursed – dogged by the sinister ghost of a medieval monk, Abbot Thomas Beauclerc. Then, when he tries to leave the island, he's involved in a bizarre car crash. Now, through an Ouija board, he gets a message that's loud and clear: Do Not Leave! With the help of his new friends, Mark is determined to break the curse and get back to the States, while staying out of the clutches of Abbot Thomas and his heinous henchman, the Follower!

When the body of a retired teacher is found in a sand grave on the beach, that is only the first of a strange string of deaths. Islanders and tourists are scared. Ghosts of Vikings and monks have been seen all over the island and Mark is fighting a losing battle against the Abbot who's determined to possess Mark's body.

As the bodies pile up, the Follower, a shifting shadow who does the Abbot's killing becomes more active and no one is safe. With no choice but to stay and fight, Mark faces the grim unreality of the ghost realm only to learn that his death was planned centuries ago. Unless he can solve the mystery of the white tower, it's only a matter of time before Mark joins the ghosts of Skara Farne!
Toon meer Toon minder