Whitehead and Continental Philosophy in the Twenty-First Century Dislocations 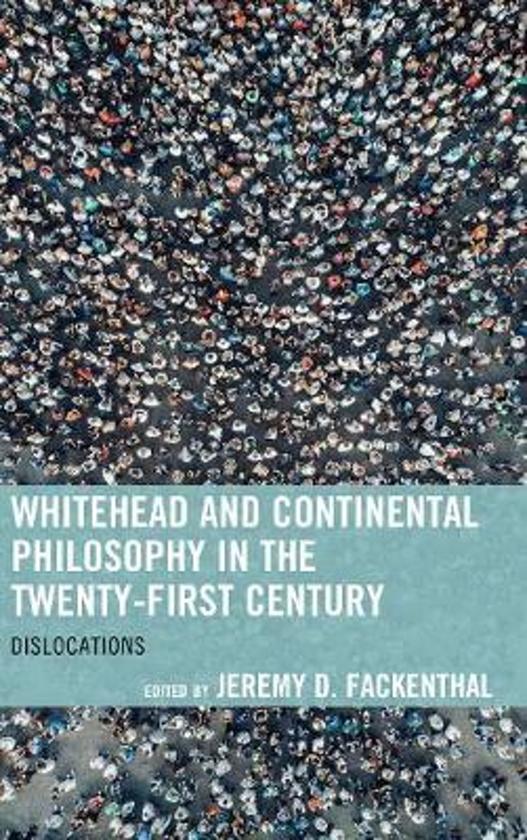 This book examines how the philosophy of Alfred North Whitehead, a speculative philosopher from the first half of the twentieth century, converses and entangles itself with continental philosophers of the twentieth and twenty-first centuries around the question of a sustainable civilization in the present. Chapters are focused around economic and environmental sustainability, questions of how technology and systems relate to this sustainability, relationships between human and nonhuman entities, relationships among humans, and how larger philosophical questions lead one to think differently about what the terms sustainable and civilization mean. The book aims to uncover and explore ways in which the combination of these philosophies might provide the dislocations within thought that lead to novel ways of being and acting in the world.

The philosophy of Alfred North Whitehead (1861-1949) was marginalized for much of the later twentieth century, but it has achieved a new prominence in the twenty-first. The essays in this volume consider how Whitehead's thought resonates, in a variety of ways, with the concerns of recent continental philosophy. The authors here draw on Whitehead to consider matters all the way from the urgent need for humanitarian action to refined speculations on the nature of time. -- Steven Shaviro, Wayne State University Guided by top scholars and thinkers, readers of this collection join a robust, multidisciplinary, and practical conversation that applies Whitehead's thought to the social and environmental realities of our time. Whitehead's work, often relegated to the realm of metaphysics, emerges as a bold and sensitive resource for action. Most importantly, the authors focus on the concrete -- real people, real crises, real movements - providing both examples and reflection on how philosophy must engage, engage, engage. -- Donna Bowman, University of Central Arkansas If Whiteheadian cosmology matters to this wayward century, what better way to intensify its materializations than the conversation staged in this book? Bringing process cosmology into engagement at once with Continental philosophy and with present ecopolitical crisis, this assemblage of essays delivers its edgy contrasts with stunning communicative force. -- Catherine Keller, Drew University
Toon meer Toon minder