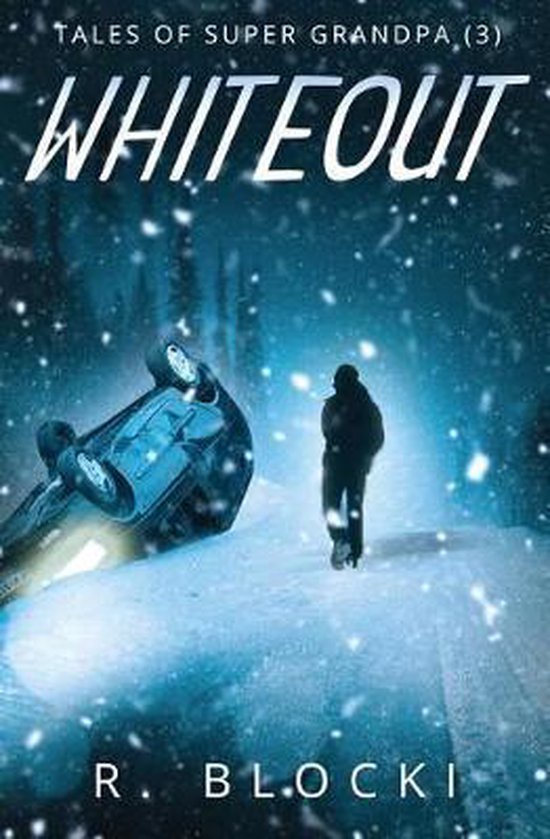 A Historic Blizzard is About to Strike...

The lake town of Cedar Brook is hosting its annual Winter Festival. Seventy-two-year-old Ben is looking forward to watching his grandkids participate in the towns winter activities and contests, such snow volleyball, ski races, sled competitions, ice hockey on the lake, and more. Hes also working part-time for Cosmic Candy, the wildly successful company that is relocating to Cedar Brook, and rushing to renovate the towns old factory by spring.

While working at Cosmics job fair, Ben notices three suspicious strangers. He encounters the three men lurking around the construction site, and is convinced they want to steal Cosmics secret recipes worth millions. As Ben decides how to stop them, a mammoth blizzard strikes Cedar Rapids in the middle of Winter Fest, threatening the lives of the contestants, visitors, and even Bens grandkids.

Can Ben revert to Super Grandpa and save everyone in time? Can he keep his super powers a secret?

Can Ben revert to Super Grandpa and save everyone in time? Can he keep his super powers a secret?
Toon meer Toon minder