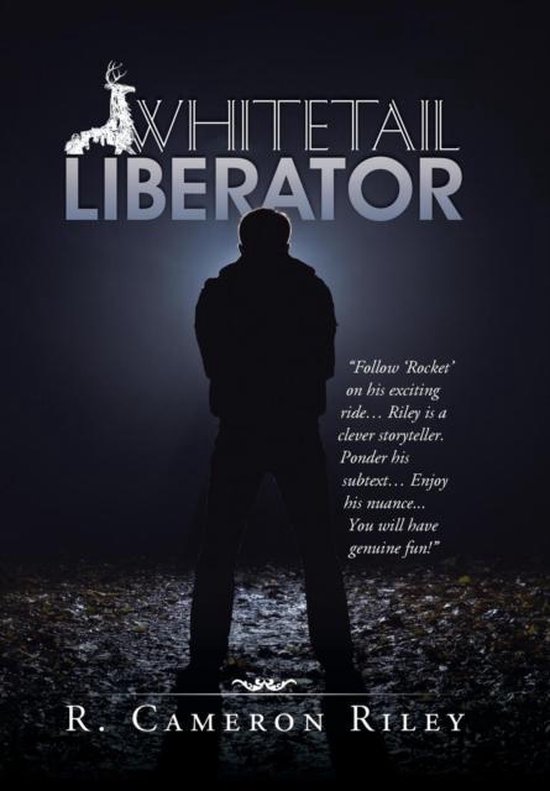 DVaunte Rocket Liberatore lives at the end of the law enforcement food chain as a low-level private investigator. His is a life of cheating spouses, thieving family members, and runaway teens. However, hes successfully used his career to avoid his personal battles with drugs, sex, violence, and even his own irresistible charm.


When he returns to his native Whitetail Village to memorialize his deceased mother, Rocket makes a choice to cash in on his biggest payday opportunity yet. Things soon spin out of control, though, as his new investigation puts him in the crosshairs of homicide detectives and drug dealers. A firefight explodes on the quiet streets of his childhood.


Rockets actions soon get people killed, including a childhood friend and even an assassin. He cant turn his back and run at the risk of losing more of the people he loves. Instead, he independently takes on the bad guys in a desperate attempt to liberate the innocent from a world of vengeful sociopaths and self-righteous policemen.