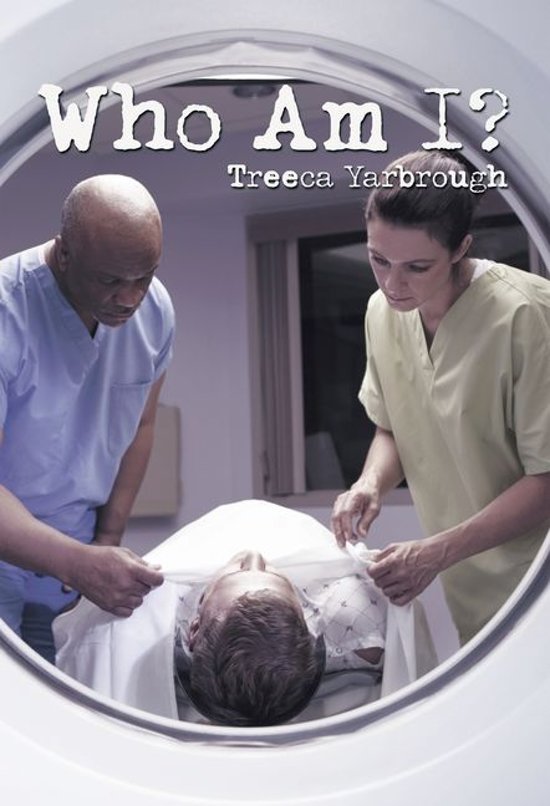 A young woman woke up in confusion, not knowing what her name was or where she was. There were several men gathered around her bed, all talking at once, along with a nurse or two. One man claimed she was his wife. Another said no, she wasnt married. She was his daughter. Later another man came to her room claiming she was his fiance. How could she possible decide who to trust or believe? She ascertained that one of the men was a doctor who said something about an accident! She didnt remember an accident! What was to become of her? Her mind screamed, Who am I?