Who Is My Father? 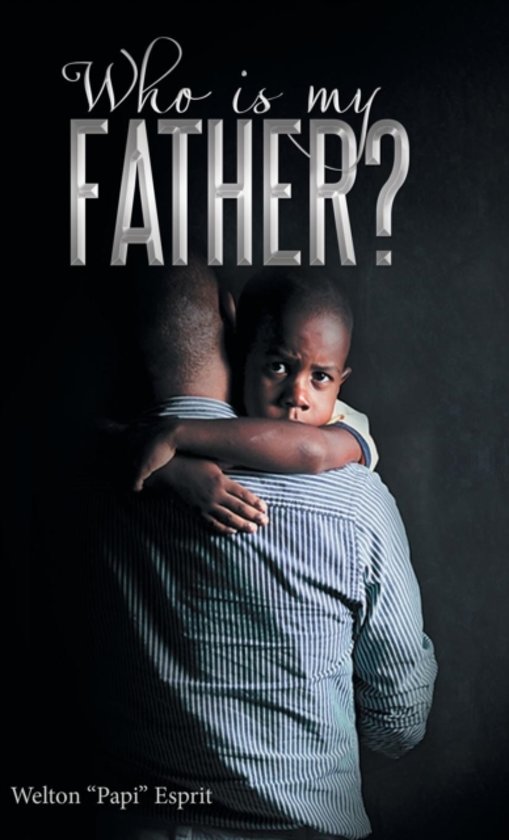 
Juliana is a young woman preparing to give birth to her fourth child in Curacao. Concerned about her husband, Chepie, who lacks a father figure in his own life, Juliana attempts to counsel him about the importance of prayer and faith, trusting he will not follow in his father's footsteps.
When her labor pains begin, Chepie takes Juliana to the hospital. But unlike the good and dutiful husband she hopes he has become, Chepie heads to the bar next door, drowns his sorrows with strangers, and disappears at the end of the night. As Juliana wrestles with feelings of shame, deception, sadness, and rage, she seeks strength from God as she brings their son, Chepitu, into the world. While she sets out on a faithful path she hopes leads to forgiveness. Chepitu matures into a young man who seeks answers to life's deepest questions and wonders about the father he has never met. Together with divine guidance, Chepitu and his mother must attempt to overcome their pain and accept that even though the answers sometimes never come, forgiveness will.
"Who is My Father?" shares the emotional tale of a family's struggles after a man abandons his wife and children, leaving them to seek healing and inner-peace through their faith in God."
Toon meer Toon minder