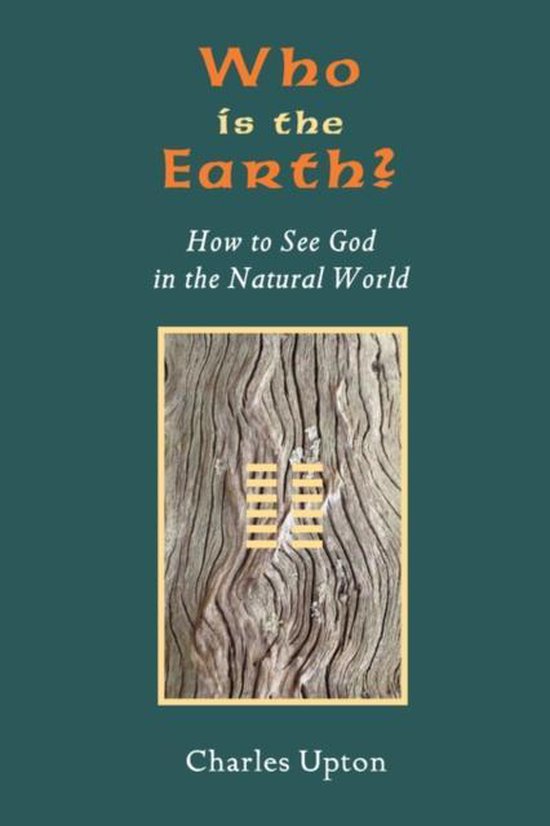 Ever since the advent of ''earth-based spiritualities'' in our time, the call to realize the Divine Immanence, to see God in the forms of the natural world and the particular events of our lives, has become paramount. And yet, without a corresponding sense of the Divine Transcendence, we find ourselves drawn towards a kind of glamourized materialism, worshipping visible realities at the expense of the Invisible, taking as our deity a physical planet with a beginning and an end in time, instead of the living and eternal God, Who is before all beginnings and beyond all ends. This bias toward the Immanent as against the Transcendent (leading to the loss of both of them) has cast a shadow on the traditional religions, especially the Abrahamic ones: Judaism, Christianity and Islam. It has hidden from us the dimensions of those religions wherein it is explicitly stated that ''the heavens declare the Glory of God and the earth shows forth His handiwork.'' In this book, the author attempts to right this balance by showing the place of the contemplation of the natural world, and a respect for the Earth, in all the traditional religions: Hinduism, Buddhism, Zoroastrianism, Taoism, Judaism, Christianity, Islam, and the Native American spiritualities. Even the Lakota understand that this ''Mother Earth'' is not the absolute Reality, that behind her stands ''Grandmother Earth,'' and behind her, Wakan Tanka, the Great Mystery itself. To mistake the Earth for God is to place a burden upon her that she is unable to bear, to deplete her resources and ultimately jeopardize her survival. But if we can regain the ability to contemplate God as He is in Himself, then this living Earth, and the material universe around us, will take their proper place in this contemplative act. They will be revealed as God's icon, the ensemble of His placeless and eternal signs manifesting in space and time, appearing through the only medium capable of bringing God and His universe together into perfect union: the human form. Charles Upton is a serious thinker from whom I have learned much. His writing merits close attention. Huston Smith, author of The World's Religions, etc.
Toon meer Toon minder