Who Was Jesus' Father? 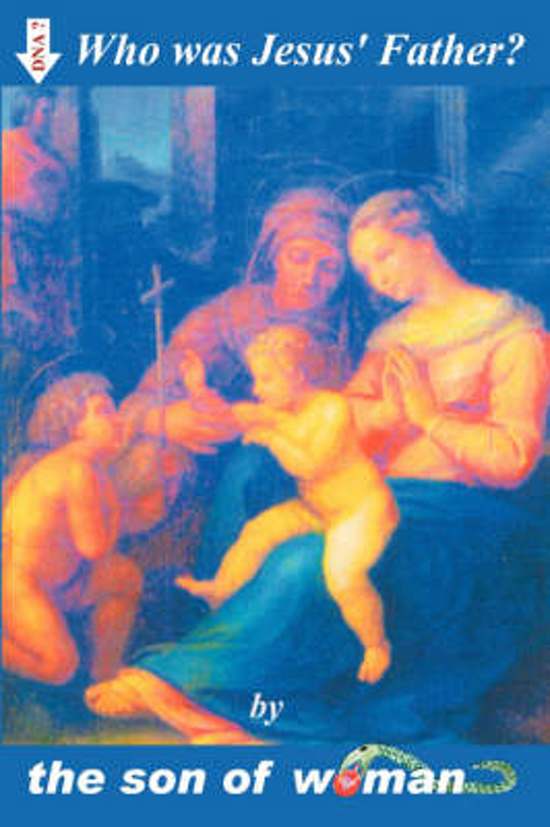 WHO WAS JESUS' FATHER? A serious rewrite of BC history from a scientific irreligious point of view. This provocative book reveals why Gods and miracles were invented and by translating sexual white lies reveals how women lost their ancient superiority and power, due to the afterbirth being considered a 'bag' for men's seed. An ancient Aramaic text which has been known about for hundreds of years concerns a monopoly which supported one of the wealthiest families in the Roman Empire. It is essential to hide Jesus' connection so he is not mentioned. But all four gospels record how Jesus created this monopoly. Recently discovered wall foundations reveal the site. No one else has spotted this connection before but it will reduce the 40% of Americans and 7% of British people attending Sunday church, when it is confirmed; as it will be by other scholars. The probable lifestyle of Jesus' father, in italics, has the persuasive momentum of a thriller.
Toon meer Toon minder