Who Will Command the High Ground? The Case for a Separate Area of Responsibility for Space 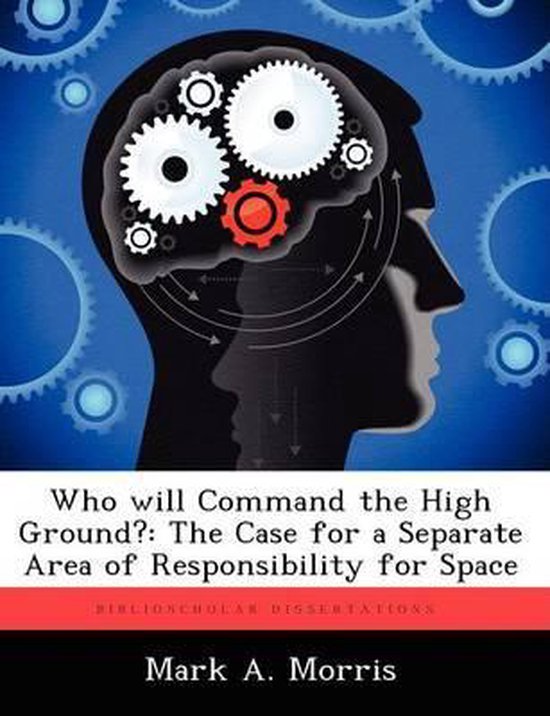 From its inception in 1985, United States Space Command has been a functional combatant command. This served America well when US military space capabilities were in their relative infancy, and the primary mission of space forces was strategic warning. However, increasing capabilities, and the hard won lessons of the Persian Gulf War, made the US military aware of the vast potential for space-based and space-derived capabilities across the full spectrum of military operations. Indeed, the template for the future of the US military, Joint Vision 2010, with its tenets of dominant maneuver, precision engagement, full-dimensional protection, and focused logistics will be impossible to achieve without robust space capabilities and their significant force multiplying effects. But as the military dependence of space has increased dramatically, no US combatant command has been given responsibility for the region of space. This paper will examine the necessity of transitioning USSPACECOM to regional command status, responsible for the sixth area of responsibility, the region of space.
Toon meer Toon minder