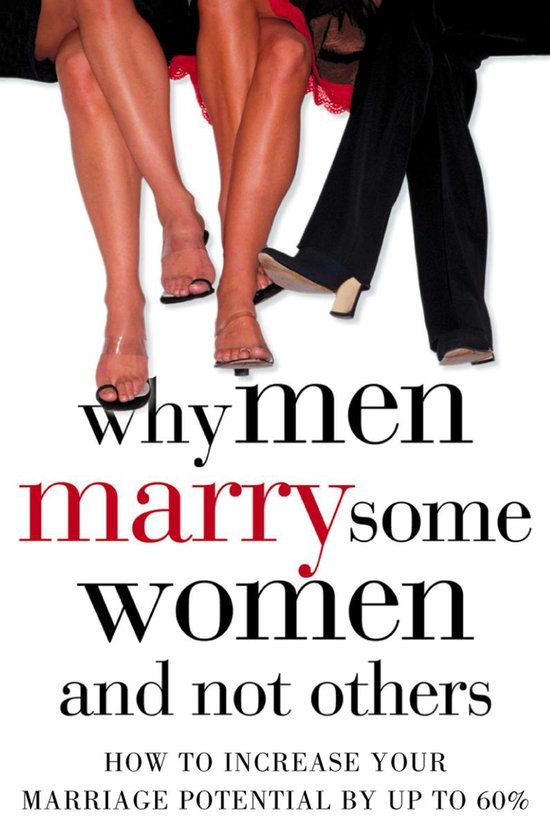 A compulsive, informative and eye-opening read for women who want to know which men are most likely to commit to a relationship, what attributes in a partner they're looking for or whether their current partner will ever propose. Based on 11 years of extensive market research


An utterly compelling read, this book contains illuminating facts and tips from the author's market research team of 300 experienced researchers who interviewed focus groups and engaged couples over a period of 11 years. Over 2,500 women and their fiances, along with over 1000 single people, were interviewed. When their answers to questions were analysed, patterns arose that led to the successful strategies offered in this book.

• How to increase your chances of marrying by up to 60%

• Ten warning signals that a man is never going to marry

• How to trigger a proposal

• The advantages and dangers of dating divorced or widowed men

• How to deal with a partner's children

• After 18 months of a relationship, the chances that a man will propose drop by 50%

• To be on the safe side, a woman should seriously start looking for a husband in her late 20s.

• After 38, the chances men will ever marry drop dramatically. At 42 or 43 many men become confirmed batchelors

• Single men in their late thirties or forties with divorced parents may believe in living together, because in their minds, once people marry, the romance ends

• Men rate sexual or social virtue when choosing a bride: someone they could take home to Mother or introduce to their boss

• For many, their future spouse is a status symbol; meeting their ideas of refinement, elegance and decency