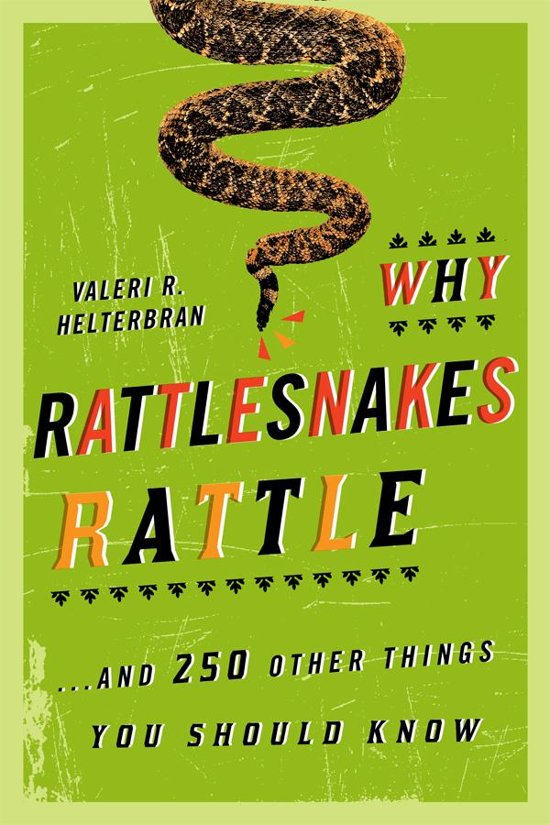 A follow-up to Helterbran's popular Why Flamingos Are Pink: …and 250 other Things You Should Know, this entertaining volume identifies more of the surprising explanations for the facts, tales, and lore associated with day-to-day living and the world around us. Organized into seven categories, this book tells you why birds perched on power lines aren't electrocuted; the origins of such expressions as ''swan song'' and ''willy nilly;'' and the science behind such phenomena as ball lightning, blue glaciers, red tide, and thunder snow. More than a mere compendium of trivia, this book is a springboard for learners of all ages.

[A] choice reference and trivia book, not to be overlooked. -- The Midwest Book Review, USA