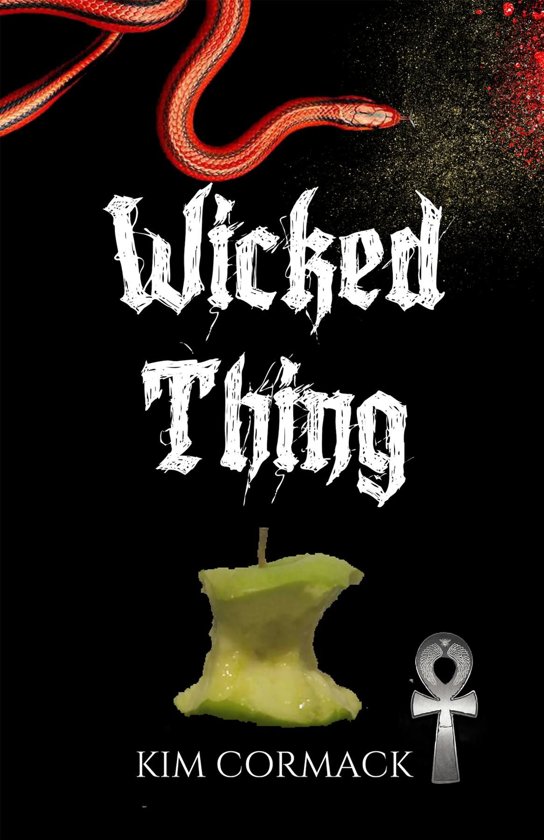 In book two of our ass-kicking anti-heroes side series, Lexy of Ankh embraces her duties as an emotionless hitman for the smallest of the three partially immortal clans and even though Lexy is trying to make good choices, nothing makes it easier to get over the devotion she feels for her Handler, Grey. The three newest members of Clan Ankh are dropped into their immortal Testing, and as they begin their unsurvivable scenic tour through their worst nightmares, Lexy goes with the rest of Ankh to the Summit in another world run by Third Tiers. After being ironically partnered with a nemesis in the arena, the unlikely duo finds themselves bound by an intimate secret. Two clans survive the Testing and as always... the third remains trapped inside. The Ankh get absolutely wasted at a banquet where they have no rights and restrooms are death traps. They are forced to hang out with pure blooded immortals who enjoy fun hobbies like virgin sacrifices and cloning famous mortals for some rather dark entertainment. After a shocking list of plot twists and turns... we find ourselves back on Earth preparing for the rest of the shit show.