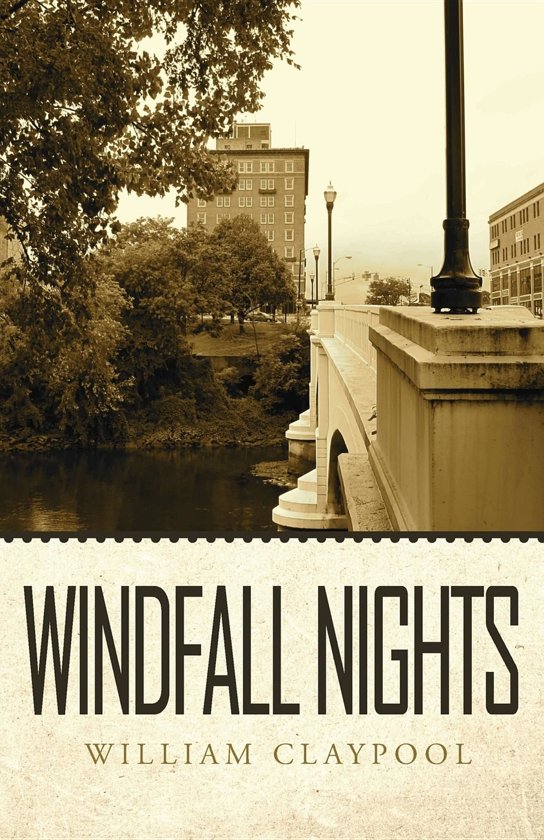 Windfall Nights tells a story of coming of age and redemption. Following a devastating car accident, Julian returns to college a semester behind. Now a fifth year senior, he struggles to make ends meet. To help finance his final semester, he applies for a job as a night bellman at a second-rate hotel. There he meets a cast of interesting characters and Thomas, the man who would change Julian's life forever. Thomas is the hotel handyman and Julian soon learns that a dark secret haunts his new friend. Thomas, once a college football star, dropped out of sight at the peak of his sports career. There are mutterings of academic fraud and trouble with women but Thomas conceals his past. Bonding over shared vulnerabilities, the two young men become close friends. While their friendship grows, Julian begins to understand Thomas' remarkable gifts as well as the terrible demons he carries. The peace of his world is broken as Julian approaches his college graduation. Although Julian and Thomas move apart, they eventually meet again on the streets of Saigon at the height of the Vietnam War. In Vietnam, Julian pursues his career as a journalist and Thomas follows his destiny in a way that Julian will need a lifetime to understand.
Toon meer Toon minder