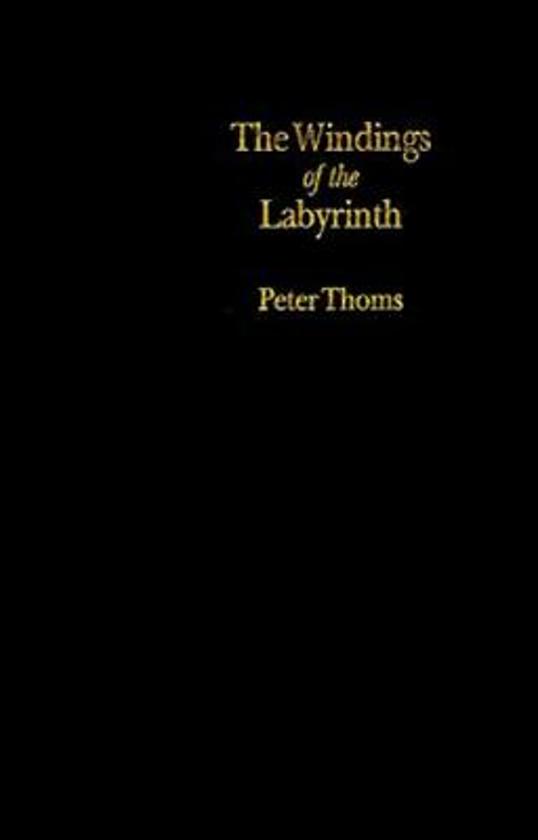 Author of such feats of storytelling as The Woman in White and The Moonstone, Wilkie Collins has traditionally been recognized far more than for his accomplishments as a serious novelist. In this study of The Moonstone, Peter Thoms argues for a new appreciation of this early master of detection and intrigue. Plotting in Collins, Thoms contends, represents much more than the skillful carpentry of the novelist: It constitutes the essential drama of the major novels themselves, as protagonists struggle for control of the stories in which they find themselves embedded. u201cMr. Thoms' scholarly contribution is in recognizing an important constructive quality in Collins' evident fascination with intricate and intriguing plotting. Other critics, he says, have tended to single out Collins' plots as indications of his superficiality as a writer. Mr. Thoms' study does, in fact, demonstrate that there is much more to Collins' elaborate plots than the delights of suspense and detection. So his main claim is justified in that he increases our respect for the ramifications of Collins' story-telling techniques.u201d -John R. Reed The Windings of the Labyrinth asserts that the structures of Collins's major novels possess surprising sophistication - that each of these novels elaborates a quest for identity, and that this quest for a personal story is intimately tied to the emergence of the novel's structure. In reappraising Collins's achievement, Thoms has written an accessible study that will be of interest no only to Victorian scholars, readers of Collins, and students of detective fiction but to anyone interested in the relationship between a novel's plot and its meaning.
Toon meer Toon minder