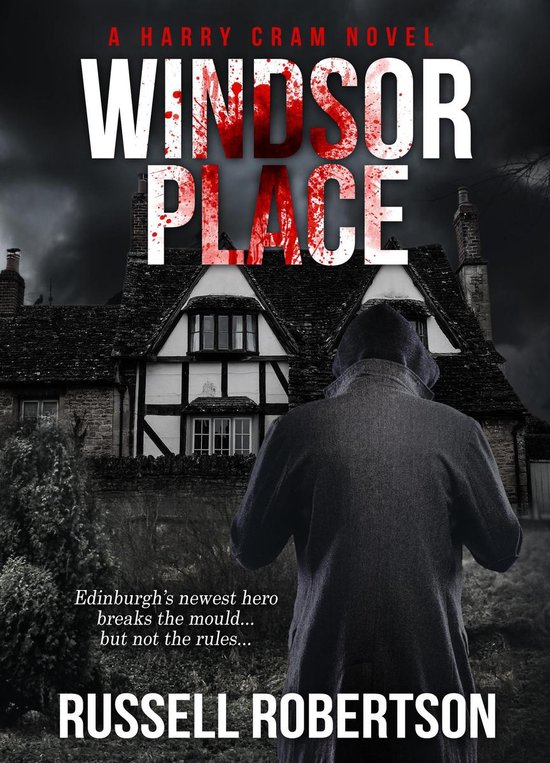 When Harry Cram, an investigative journalist, returns from Australia to settle back into Portobello, he has no idea that he will become involved in one of Scotland's most notorious revenge killings.


After a visit to prison to see a friend, he bumps into an old girlfriend from back in school. They begin an affair that must be hidden from her husband Alf "Billy Bunter" Hunter, one of Edinburgh's most sadistic and malevolent criminals, who is currently serving a long prison sentence and still running his drug dealing empire from within the prison walls.


On Friday, the thirteenth of November, Harry's life is turned upside down when he finds his lover and her two daughters murdered in Sixty-Six Windsor Place. Now, he has to deal with not only the police but her criminal husband.


Harry and two close friends team up to undertake their own private investigation into the murders. Things become more complicated a week later when Alf Hunter's solicitor is found dead at a beach south of Portobello from a single gunshot wound to the head


In the middle of all the turmoil, Harry must take an emergency trip to visit China, where his daughter from his first marriage is gravely ill. While in China, he receives some stunning information from his contacts in Shanghai that throws the investigation upside down.


One-by-one, people who may have the answers to the crimes start to die. The Scottish Police Force hold the key to solving the crime. Or do they?