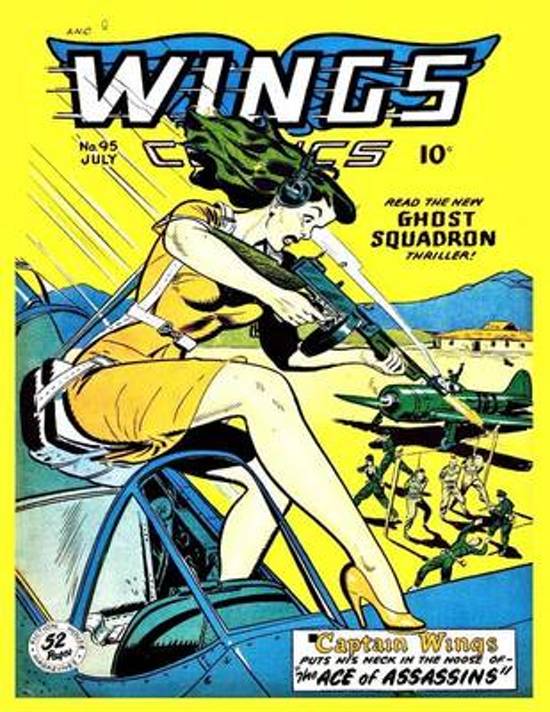 During the Golden Age of comics Captain Marvel was one of the top super-heroes of the world. Along with his growing family of heroes - Mary Marvel, Captain Marvel, Jr., and others, they at times dominated the comic book landscape. Captain Marvel did his part, the comic legends agree, to help America and her allies win World War.The comic reprints from Escamilla Comics are reproduced from actual classic comics, and sometimes reflect the imperfection of books that are decades old.