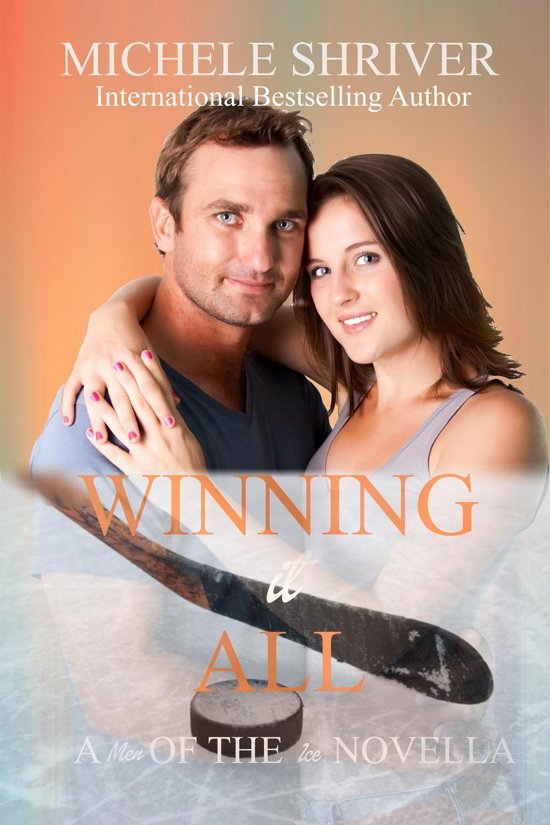 Trevor Collison knew success early, then flamed out. His struggles with addiction nearly cost him his hockey career. Now sober, Trev is trying to make the most of his last chance in the NHL, ironically back in the same city where he started his minor league career—and first fell in love.

Danielle Greer is a single mother of a chronically ill child, working long hours to pay mounting medical bills while still trying to give her daughter as much enjoyment as possible out of a life that may be cut tragically short. One thing Kaylen loves is hockey, so Dani is thrilled when some of the Generals players make a visit to the children's hospital to cheer up the patients—even when it brings her face to face with a man she never expected to see again.

When Kaylen's condition takes a turn for the worse, Dani is desperate for help—help that Trev might be able to provide. But will she risk everything by asking?