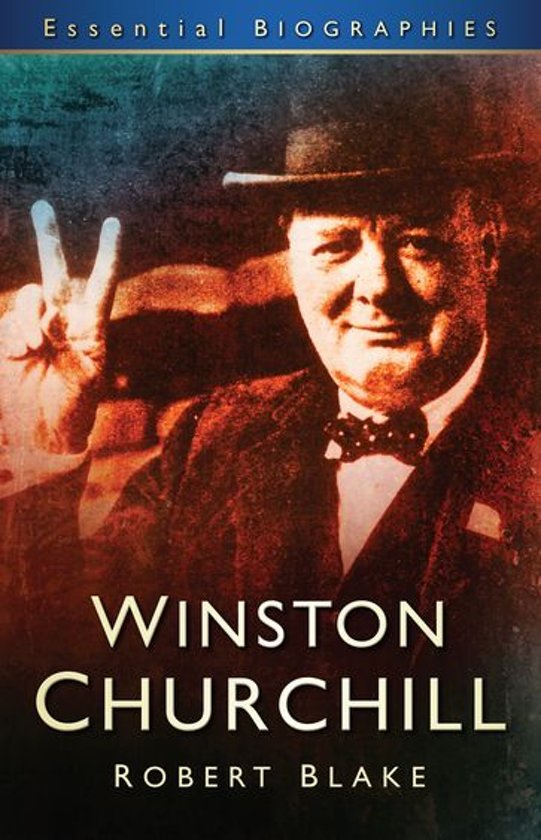 Winston Churchill is probably still the best-known Prime Minster of Great Britain. Born at Blenheim Palace, he joined the army after Harrow, but in 1899 resigned his commission to report on the Boer War. Elected to Parliament in 1900, he served in both Conservative and Liberal governments, and became Chancellor of the Exechequer under Baldwin, A period in the political wilderness was ended by the declaration of the Second World War and his appointment to the Admiralty; after Chamberlain's resignation in 1940 he led a coalition government. He worked closely with Roosevelt and to a lesser degree with Stalin throughout the war. He lost the election of 1945 but became Prime Minister again from 1951 to 1955. His last years saw a return to writing, including his memoirs of the Second World War.