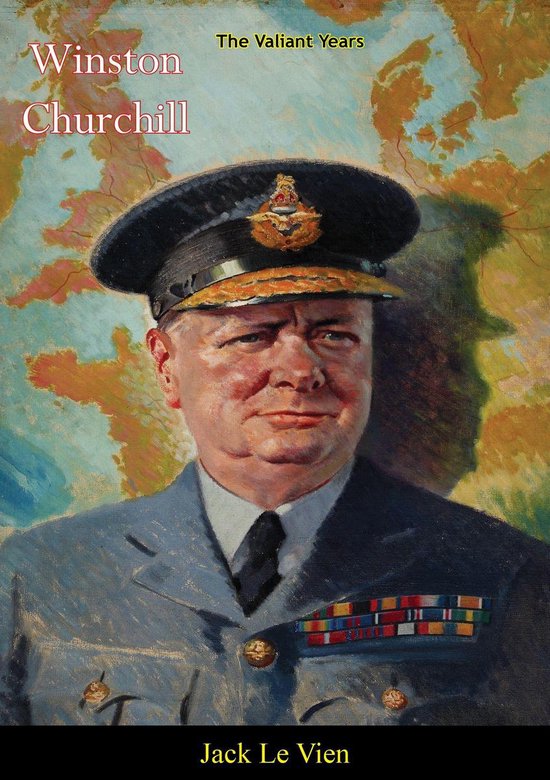 "It is my earnest hope that pondering upon the past may give guidance in days to come, enable a new generation to repair some of the errors of former years and thus govern, in accordance with the needs and glory of man, the awful unfolding scene of the future."—Winston Spencer Churchill


From the miracle of Dunkirk to the rape of Warsaw, from the dark corridors of the Kremlin to the embattled heroes of Corregidor, here is the whole panorama of The Second World War. And here is the story of the man upon whose shoulders fell the deadly weight of leadership in the darkest days of the conflict. This is the narrative of Winston Churchill's—and the Allies'—most valiant years.


Captured between these covers are all the exciting action and profound drama of mankind's most awesome struggle. This concise yet comprehensive narrative encompasses the most vivid events of the War, as seen through the eyes of its greatest leader—and through the eyes of those who were led.


We listen to the secret conferences between Roosevelt, Stalin and Churchill, peer through the rifle sight of an American infantryman, hear the skirl of the pipes at Alamein, learn how the great decisions were made, measure their cost in blood and courage.


Here are the tears and the laughter, the heroism, the glory and the senselessness of war, the pageantry, the black ruin, the excitement, the despair. Here is the palpable taste of war. Here, in dramatic, readable form, is the story of how Sir Winston Churchill achieved immortality in his own lifetime.