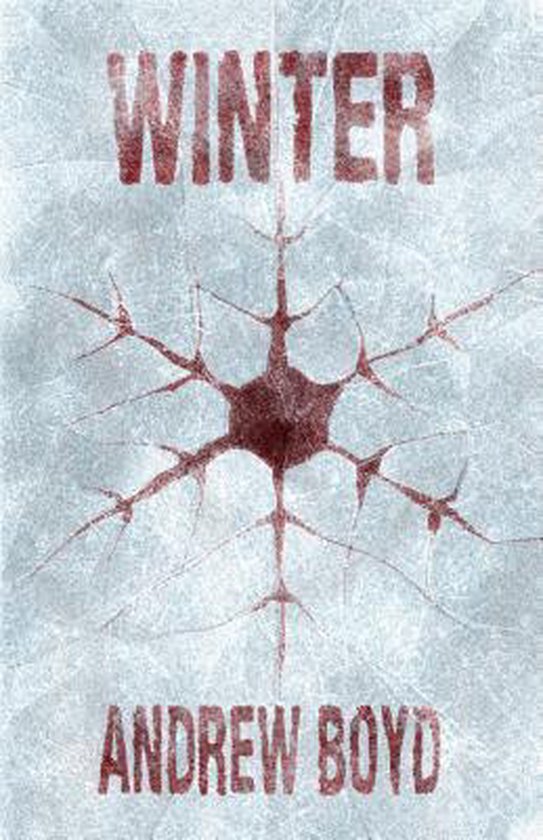 A look into the mind of a dead boy named Adam: a young teenager born a few months after an incident that created a worldwide plague of the walking dead. Adam's soul has been trapped inside of his frozen body for countless years, and while he is physically dead, his mind is very much alive.He can only think and relive on his past life experiences. In his mind, he recalls the winter that led to the breaking up of his family. He and his mom, Ashley, separate from the power of his violent and isolationist father George, to go live in a newly established military compound during the warmer months. However, the years of no human contact takes its toll on Adam as he struggles to learn and fit into the social norms of a civilization desperately grasping onto a dead world.With no end in sight, Adam has slipped into a deep level of insanity while being frozen as a member of the walking dead. He longs for the day he will finally be set free from the ice and into the warm embrace of the afterlife.
Toon meer Toon minder