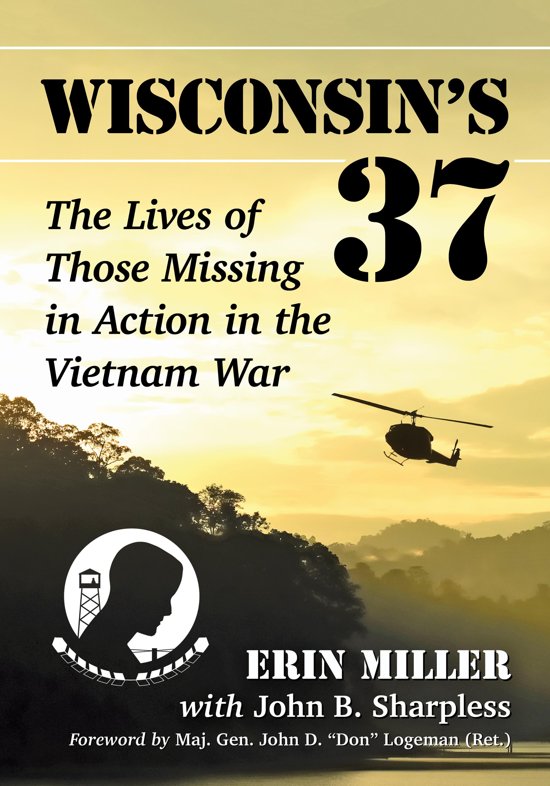 The signing of the Paris Peace Accords in 1973 signified the end of the Vietnam War. American personnel returned home and the 591 American prisoners held captive in North Vietnam were released. Still, 2,646 individuals did not come home. Thirty-seven of those missing in action were from Wisconsin. Their names appear on the largest object--a motorcycle (now part of the Vietnam Veterans Memorial Collection)--ever left at the Vietnam Veterans Memorial. Using the recollections of the soldiers' families, friends and fellow servicemen, the author tells the story of each man's life.

A thoroughly commendable memorial to the lives of these men. --The VVA Veteran